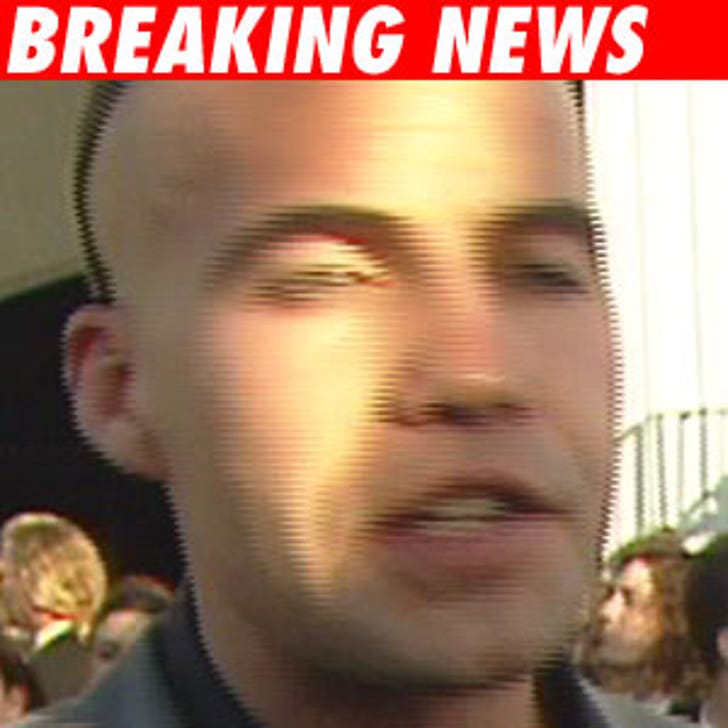 Billy Zane is being sued by director Uwe Boll for brokering a distribution deal that went south.

According to a lawsuit filed today, Zane put Boll's production company in touch with another company to handle the U.S. distribution of the movie "Bloodrayne." According to Boll's camp, the defendants claimed they could open the theater in at least 2,000 theaters -- but didn't.

Boll is asking for unspecified damages. Calls to Zane's reps were not immediately returned.