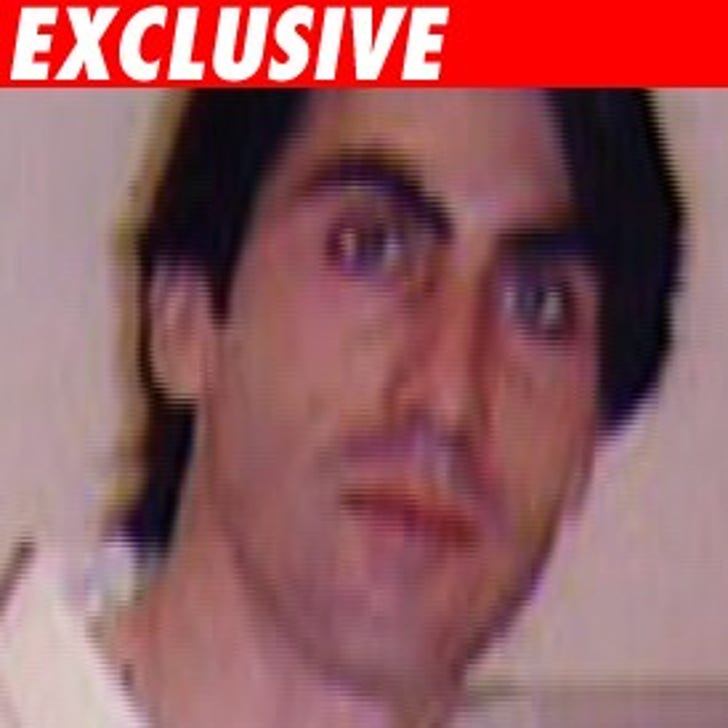 Dr. Daniel Serrano -- aka Dr. Jiffy Lube, aka the guy who injected Priscilla Presley's face (among many others) with industrial-grade silicone -- talked to TMZ today at his deportation hearing, and guess who he says is responsible for getting him sent home -- Lionel Richie.

Serrano got nabbed by immigration right after serving time in federal prison for drug smuggling. He claims immigration cops told him Lionel's lawyer called Immigration and Customs Enforcement. Serrano claims, Richie was "jealous" because he and Lionel's ex, Diane, were engaged.

As for Priscilla, Serrano says he only "touched her up on the corner of her mouth" and "didn't cause any harm."

Serrano says, "I can tell I will be deported, I won't have justice."