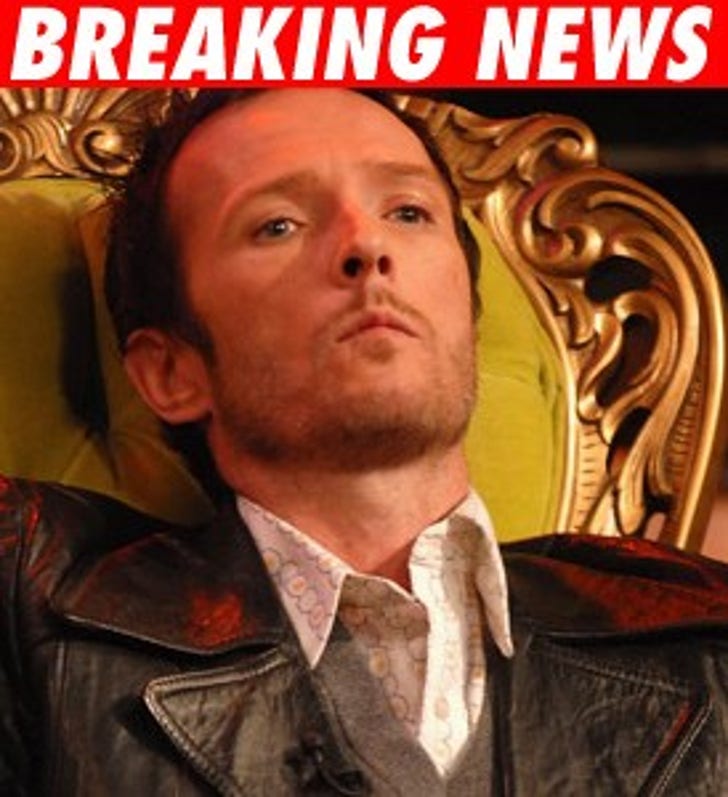 Scott Weiland was released from jail at 6:54 PM last night after serving only 10 hours out of his 192-hour sentence. His rehab stints last longer!

Weiland turned himself in at 8:55 AM yesterday, was officially booked at just after noon, and then assigned a housing location at 6:41 PM. But that wasn't quite necessary, since he was released just 13 minutes later.

Quite a busy day!