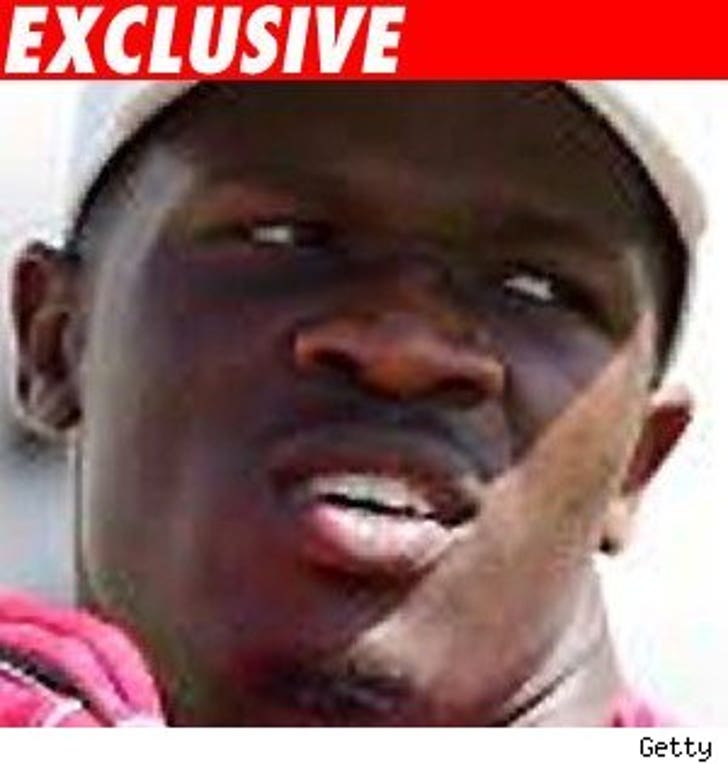 NFL superstar Andre Johnson claims his charity got stiffed by Wal-Mart -- it all involves water and ice. Yes, ice.

Johnson ordered 750 bicycles to be given to underprivileged kids at an event sponsored by the Andre Johnson Foundation -- in return for the purchase, Wal-Mart agreed to donate water and ice for the May 3 event.

But there was a problem with the order, so Johnson ended up buying fewer bikes than planned. Wal-Mart countered by not giving the water and ice as promised. That's cold.