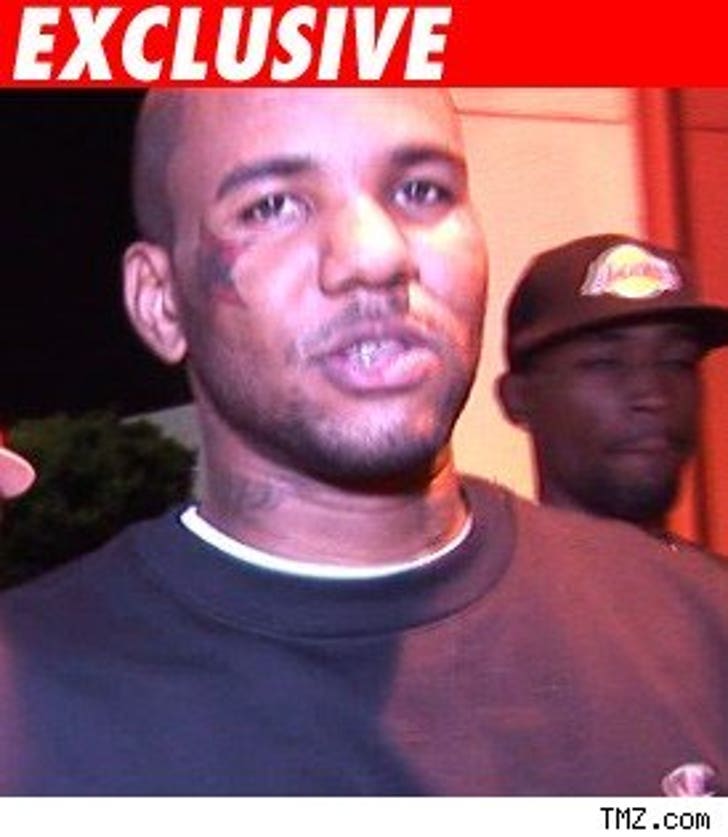 The Game had the Bentley he was driving towed by police last night because it had expired tags. The Game doesn't go to no DMV!

The rapper was stopped in Glendale, CA. around 7:00 PM last night and was cited by cops for the expired tags and for not having proof of insurance. "His car was towed because the tag has been expired for more than 6 months," Glendale PD spokesperson John Balian told TMZ.

The Bentley was taken to the police impound. The Game will have to pay late fees, fines and ante up an insurance card before he can get his ride back.