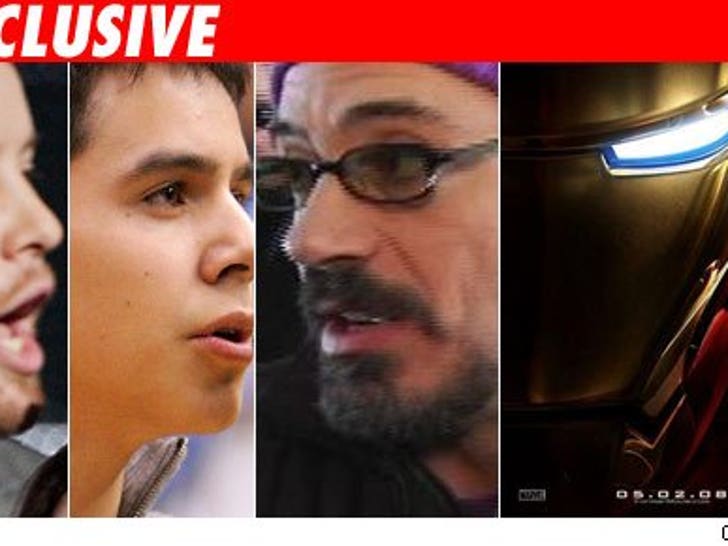 George Michael is performing on tonight's "Idol" finale, but he ain't "the biggest star in the world" that Executive Producer Nigel Lythgoe has been touting -- our spies tell us, it's "Iron Man" Robert Downey Jr. 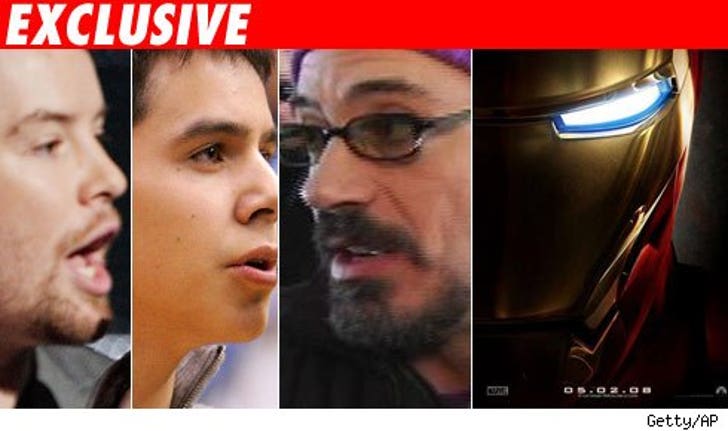 TMZ moles say the finale will include a virtual hologram of Gladys Knight singing "Midnight Train to Georgia" with Ben Stiller, Jack Black and Downey Jr. singing backup as the Pips. Holy Nat King Cole! "Idol" did this last season when Celine Dion sang along side a virtual undead Elvis. For the record, Gladys Knight is still alive.