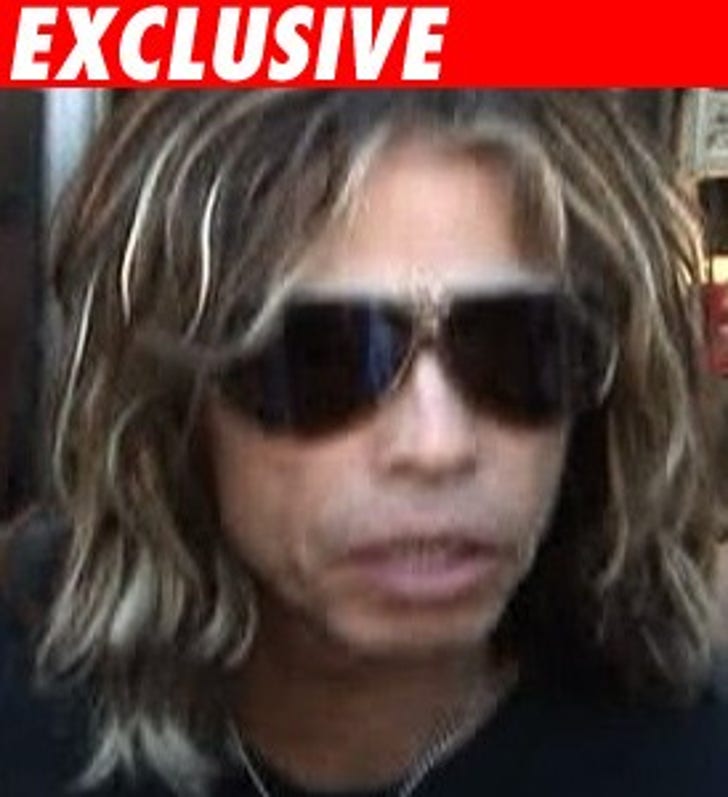 Rocker Steven Tyler just issued a statement to TMZ about his recent stint in rehab. He claims his "trademark athletic performances" injured his feet, requiring surgery and causing him a bunch of pain. Guess it was hard on the knees!

Tyler tells TMZ "The doctors told me the pain in my feet could be corrected but it would require a few surgeries over time. The 'foot repair' pain was intense, greater than I'd anticipated. The months of rehabilitative care and the painful strain of physical therapy were traumatic. I really needed a safe environment to recuperate where I could shut off my phone and get back on my feet. Make no mistake, AEROSMITH has no plans to stop rocking. There's a new album to record, then another tour."