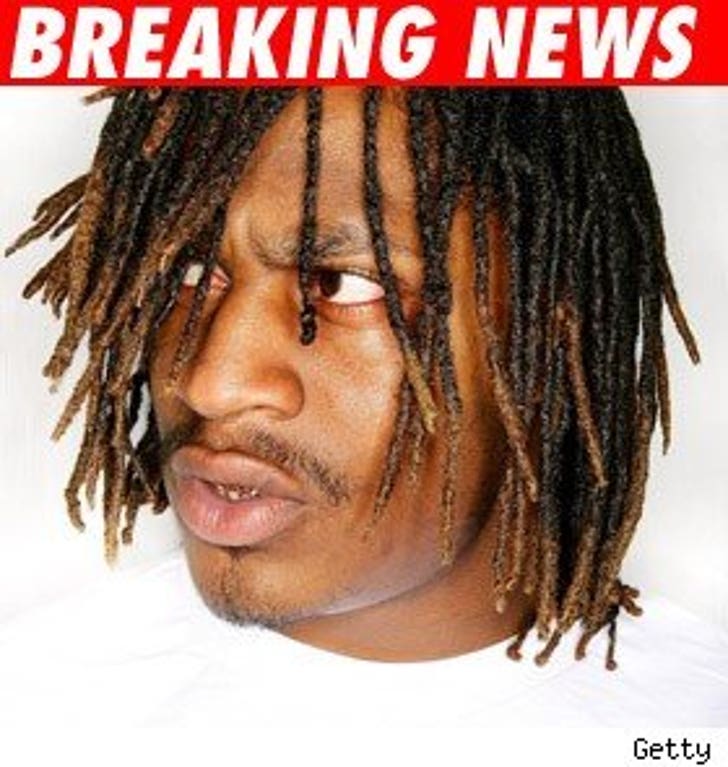 TMZ has confirmed with Buffalo Police that a 2008 SUV registered to Buffalo Bills' running back Marshawn Lynch was involved in a hit-and-run early Saturday morning.

A lady was struck by the automobile around 3:30 AM EST in Buffalo's entertainment district. She was taken to a hospital and later released. It's unknown whether or not Lynch was driving the car, or even in it.

An investigation is already underway.

A call to the Bills has not yet been returned.