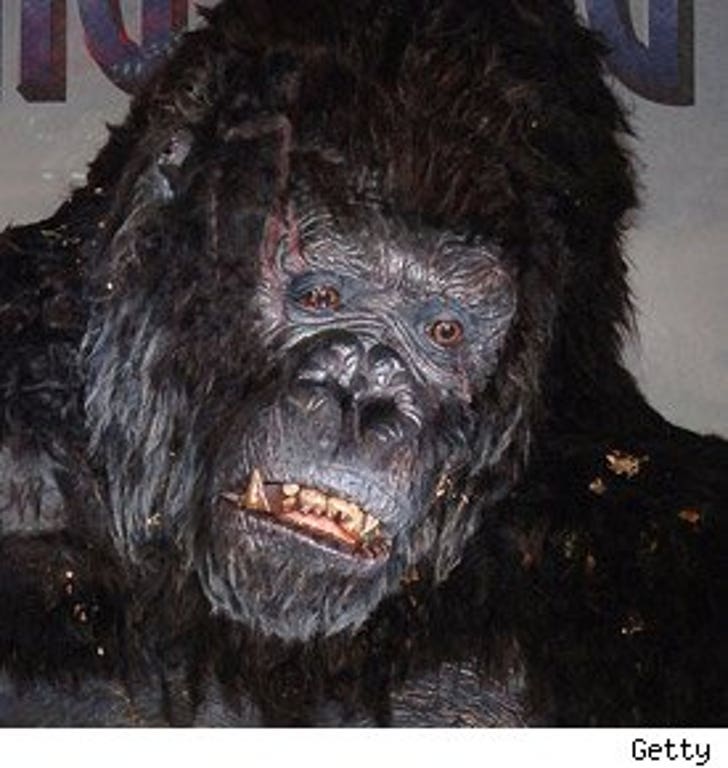 King Kong has met his match once again -- this time it's fire at Universal Studios.

Fire officials confirmed that the King Kong building in the back lot of Universal has been completely destroyed! Also perishing in the fire: New York Street and Hill Valley (the town from "Back to the Future" and current set for "The Ghost Whisperer").

A video vault containing 40,000 - 50,000 videos and reels were also destroyed -- but officials say there are copies elsewhere.