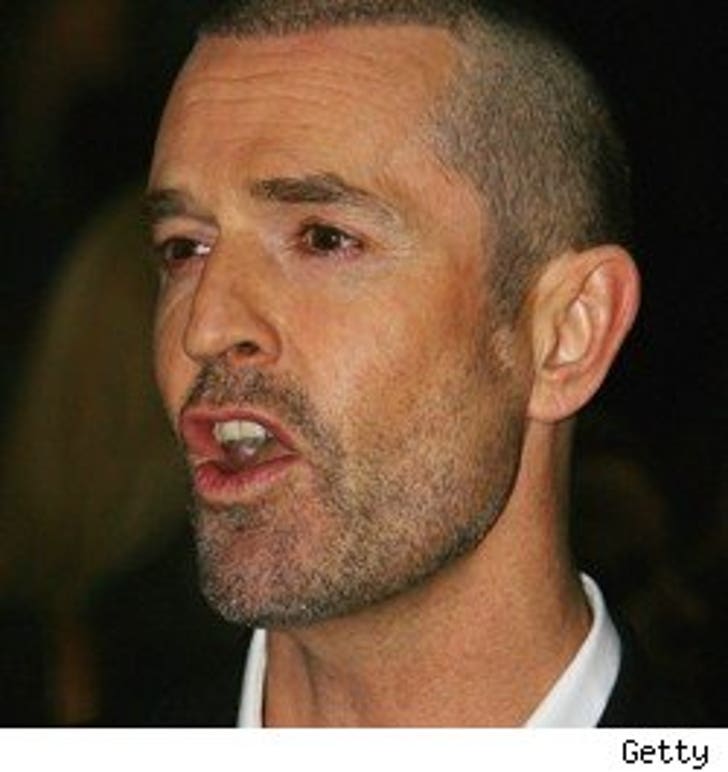 Why can't egocentric actors just learn to shut their mouths?

English idiot Rupert Everett just bashed British soldiers by saying, "They are always whining about the dangers of being killed. Oh my God, they are such whimps now!"

Unfortunately, he continued on. "The whole point of being the Army is wanting to get killed, wanting to test yourself to the limits," he told the Telegraph. "Now you have to fly 15,000 ft. above the war zone to avoid getting hit. I don't think there is any point in having wars if that's how you're going to behave. It's pathetic. All this whining!"

Because it's real tough being an actor.

UPDATE: Everett must have realized how dumb he sounded, because he has since apologized for his remarks.