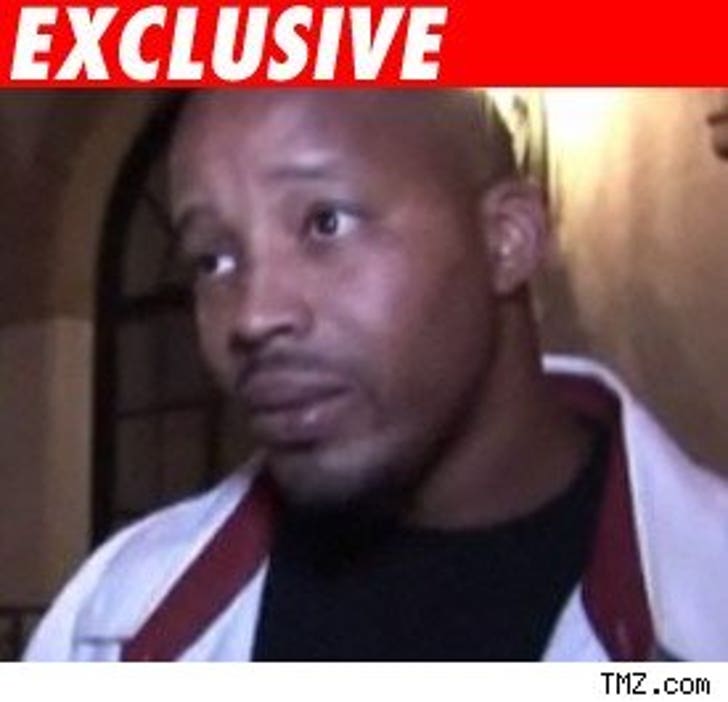 It was a clear black night, a clear white moon, Warren G was on the streets -- then got arrested for possession of A LOT of marijuana.

G, real name Warren Griffin III, and a man named Ryan Butler were pulled over for running a red light around 2 AM PT this morning in Hollywood. Butler was driving. When cops searched the car, they found enough marijuana to arrest both men for possession of narcotics with intent to sell!

Warren and Butler posted $20,000 bail each and were released at around 9 AM this morning.

Calls to Warren's reps have yet to be returned. 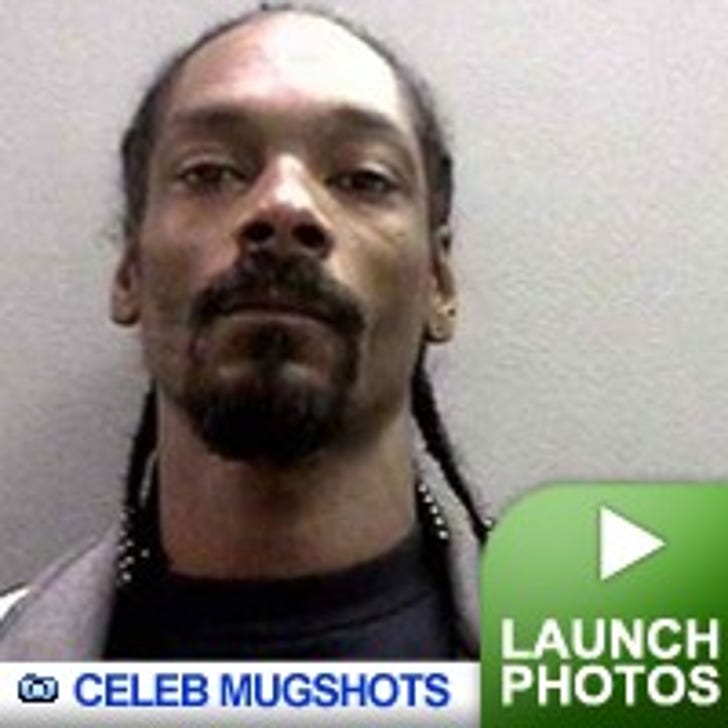