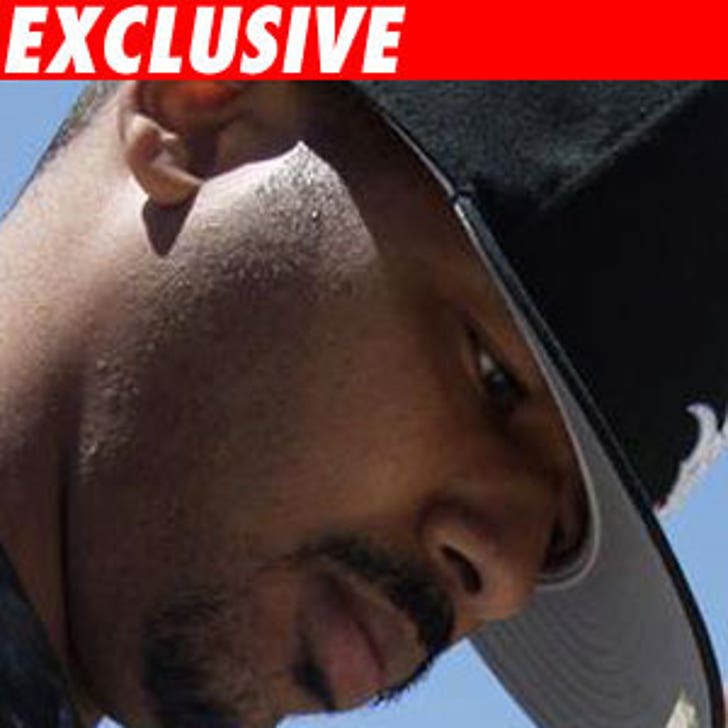 Rapper Numskull's reps released the following statement to deny twelve felony counts charged against him -- and to pimp his group's upcoming album. Too soon?

After denying all the allegations, he says he's a "family-oriented man" who is innocent until proven guilty.

He then reminds everyone that they should "stay tuned for the Luniz 'Lost Tapes' album" and "people have not heard the last of Numskull."