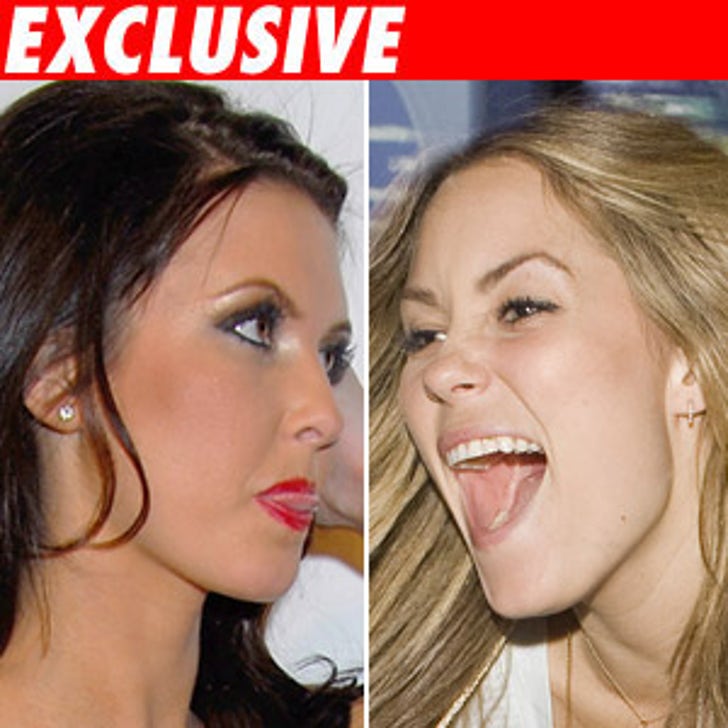 The fake drama has finally turned real! After LC came home last week to find a weekly mag doing a photo shoot with Audrina in the house they share, the claws were out!

Our spies say Lauren threw the hissy (stomping, the works) because she'd already promised exclusive pics of the backyard to another mag. Never mind that Audrina pays rent to her and had gotten the OK from LC's rep who, apparently, forget to clue their client in.

A spy on the set called it "uncomfortable" -- ya think? -- and Audrina hurried through the shoot to get the heck out of Dodge.