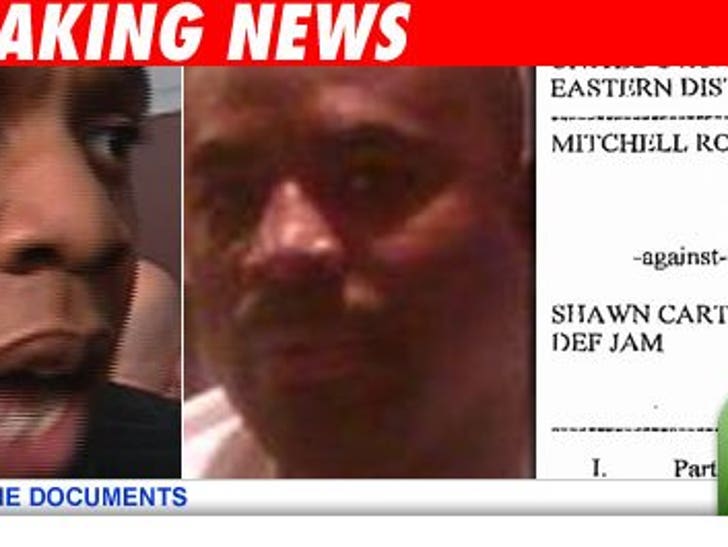 Jigga what? A guy wants $88 million bucks out of Jay-Z not for a lyric he jacked, or a sample he stole -- but for stealing that ultra-exclusive technique of ... rapping in a low whisper. 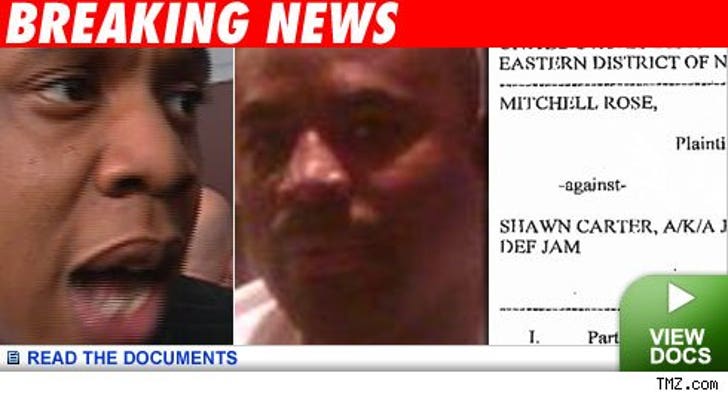 We're not kidding: Mitchell Rose, who tells us he's a boxer/lawyer/rapper, has filed suit in Brooklyn alleging that he created the technique of "whisper rapping." Rose says that Hova subsequently adopted the technique without properly crediting him -- and now he wants to get paid!