In a move more transparent than a chick wearing white in a wet t-shirt contest, Lauren Conrad and Audrina Patridge set up an obvious PR stunt last night to "prove" they're still friends. 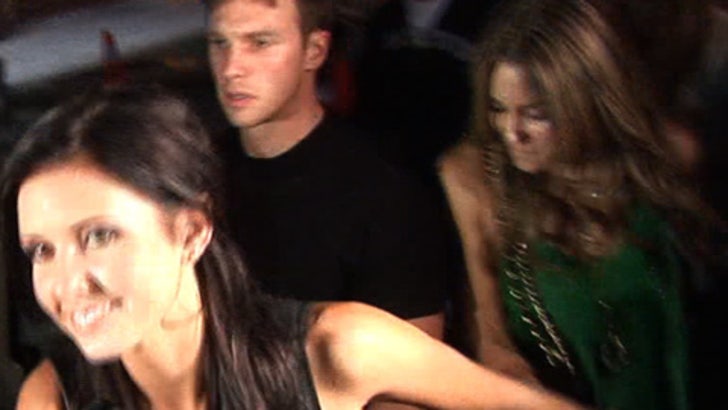 It's been forever since they've gone anywhere together -- and this move, coming just one day after TMZ broke the story the two were involved in a backyard rumble over an OK! magazine photo shoot, is definitely a little suspect.