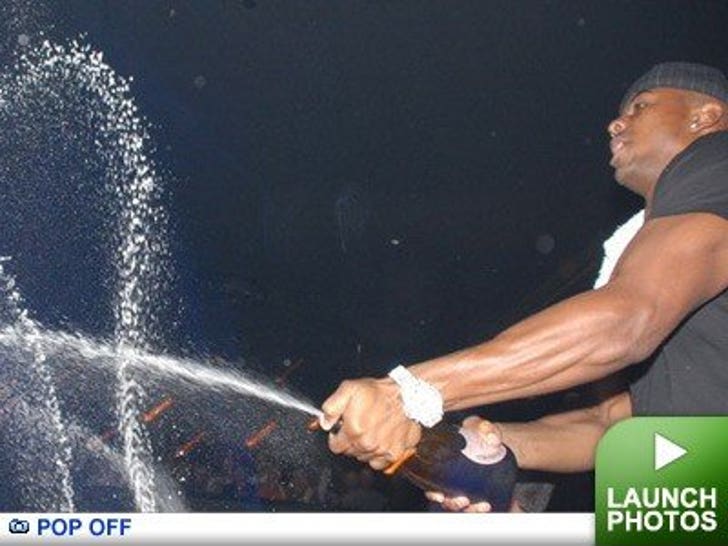 Hours before Javon Walker got his face broken during a late-night robbery, the NFL superstar was partying his face off at a nightclub. 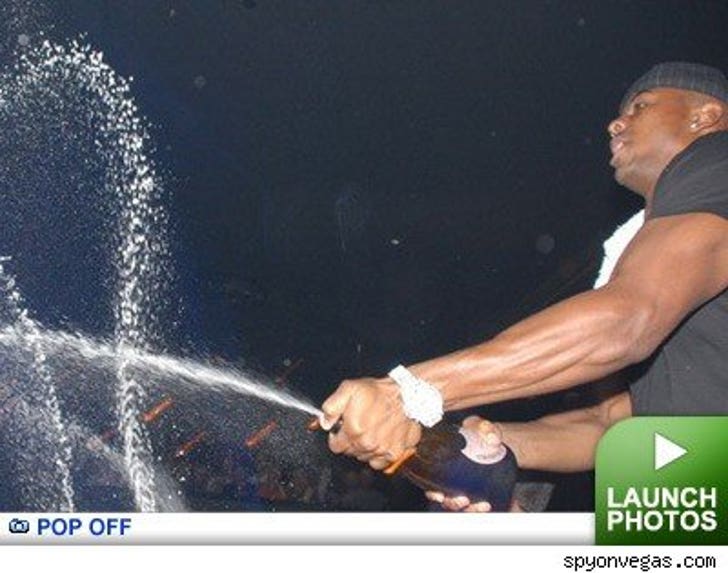 SpyOnVegas.com caught Walker, who wore a gigantic diamond watch to the "Sunday School" party at Body English, spraying the crowd down with bottles of Dom Perignon Rosé from his own private booth. We're told Walker, who just signed a $55 million deal with the Raiders, dropped at least $15,000 inside the club that night.

Hours after the pics were taken, Walker was found unconscious at an intersection near the Strip, having suffered a fractured eye socket.