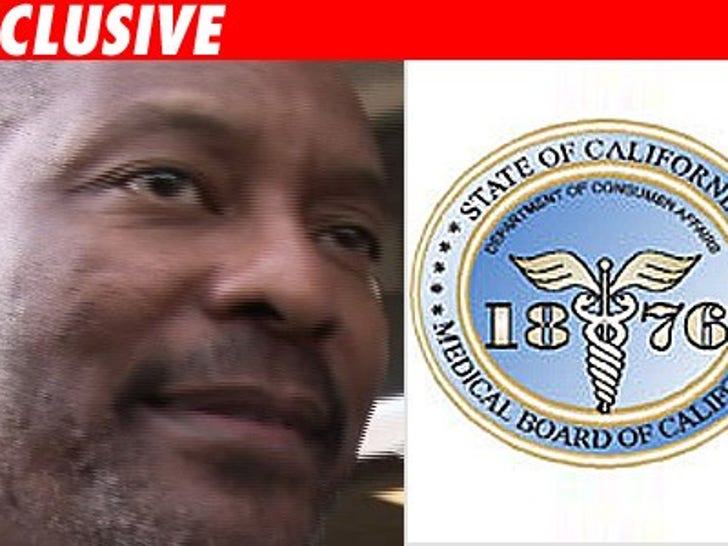 First, he's busted this morning for another DUI. Now TMZ has learned that Dr. Jan Adams' medical license has been yanked because he's a deadbeat dad! 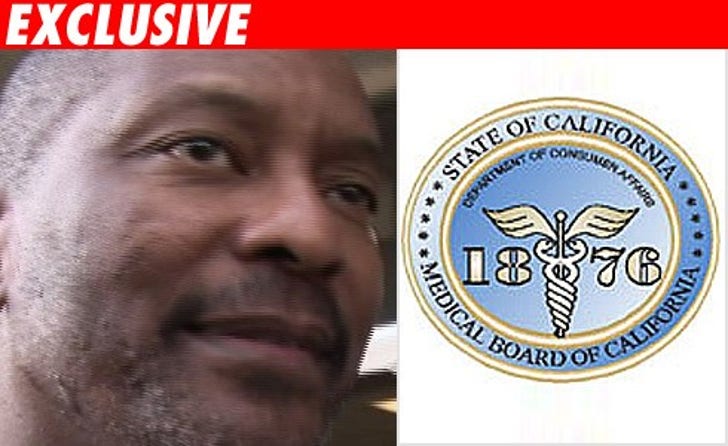 The California Department of Consumer Affairs -- who oversees the Medical Board -- sent Adams a letter on May 21, telling him he had 30 days to pay his child support or he would lose his license to practice. Guess that didn't happen, because now a spokesperson for the Medical Board tells us this afternoon "As of midnight last night, he is not allowed to practice medicine in California." We hear this also happened in 2006 -- his license was suspended then for three months, also for non-payment of child support. We're told it can be reinstated -- once he pays up.

Adams has been sued several times by various patients for malpractice, resulting in several hundreds of thousands of dollars of judgments against him.