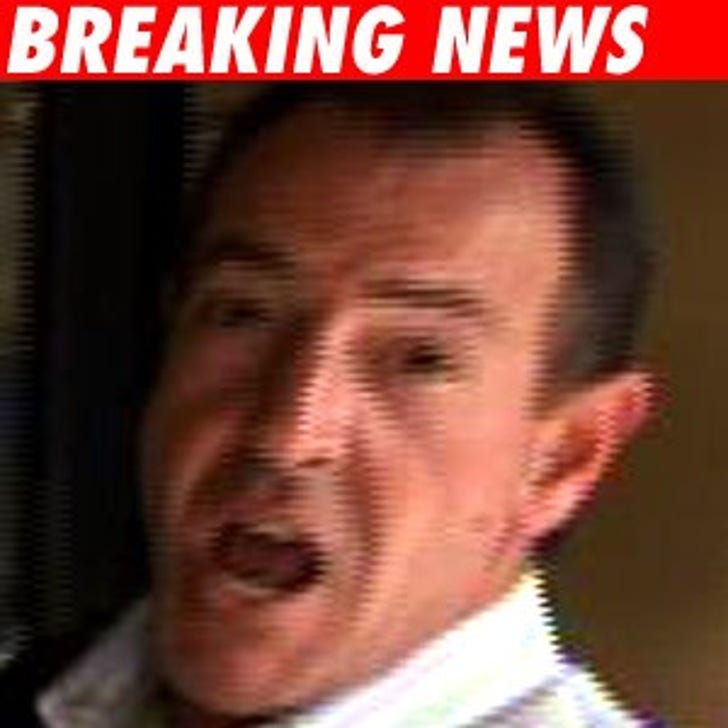 Should anyone be surprised that Michael Lohan may be the only one trying to cash in on the half-blood princess?

Daryl Kaufmann -- husband of Michael's maybe baby mama Kristi -- says the fam went public about the unclaimed kid because Mike's been repeatedly refusing to chip in some support ... not because they wanted to make a buck.

Daryl claims that they didn't get paid to go public -- they were just using the media to get Michael to own up.

What a big, big surprise.