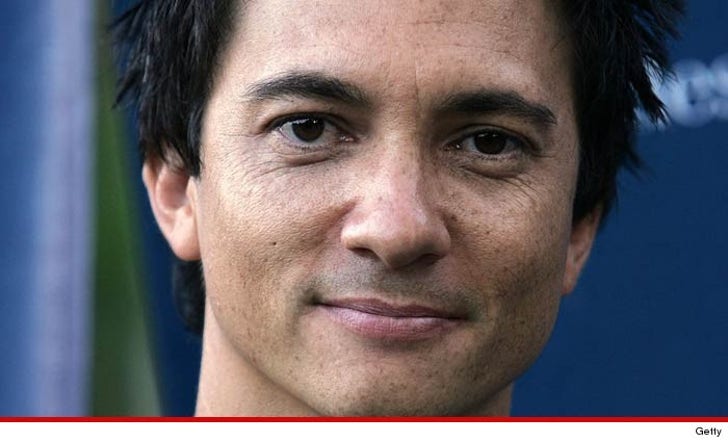 TMZ has finally uncovered the connection between the HGTV show "Design on a Dime" and hardcore pornography -- a host who really enjoys interiors.

While the network continues to regularly air episodes featuring former host Lee Snijders, we've learned the guy who helped homeowners for more than six years is still giving advice to couples -- but purely of the girl-on-girl variety nowadays.

Calls to HGTV were not returned.