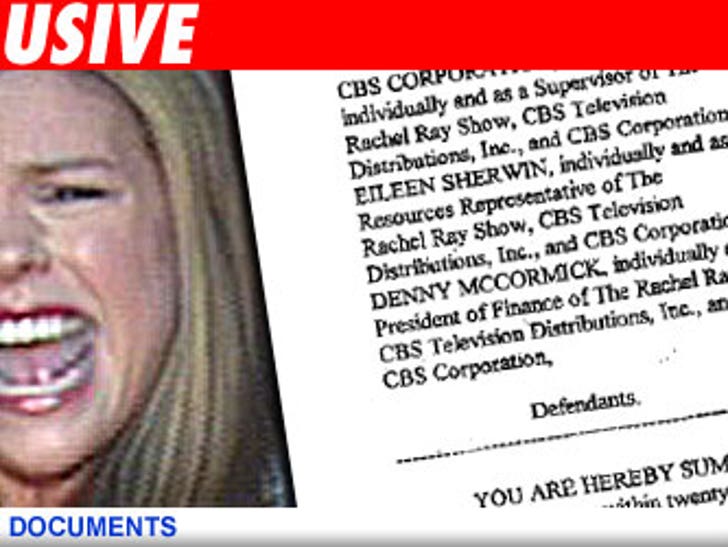 An anorexic guy -- yes, you heard correctly -- says Rachael Ray's show spit him out because he blew the whistle on their skinny-hating ways. 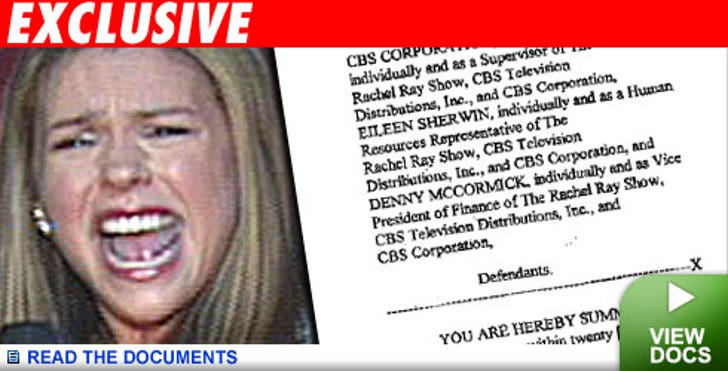 Admitted anorexic Aaron Ferguson just filed suit in Manhattan, alleging that his boss -- the "Rachael" accountant -- slammed the show's executive-in-charge, Priscilla Taussig, as "too skinny to do her job," demeaned anorexics as "sick in the head," and even commented, "Did you see Priscilla today ... all you can see are her sickly bones."

Ferguson says when he went to HR to complain, they digested his complaints -- and then his boss promptly made his life "so miserable" that he had to bail. He claims he was offered $4K to sign a separation waiver.

Aaron wants $1.5 mil in damages. Rachael herself is not named in the suit. Rachael's peeps didn't immediately return a call for comment.