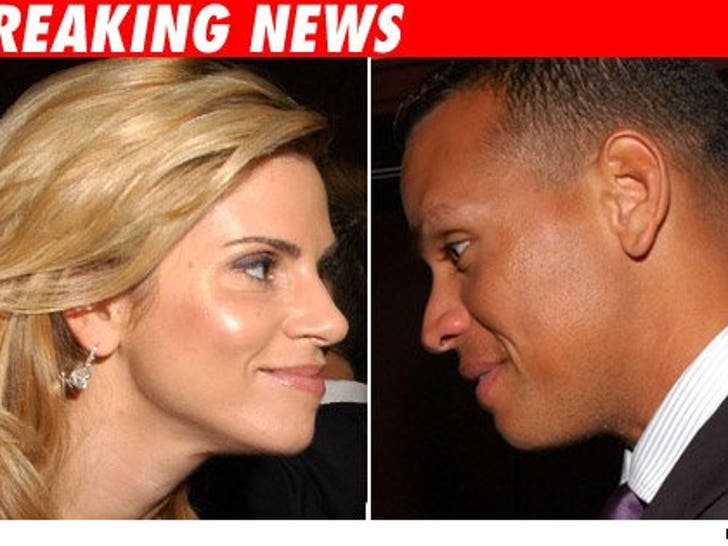 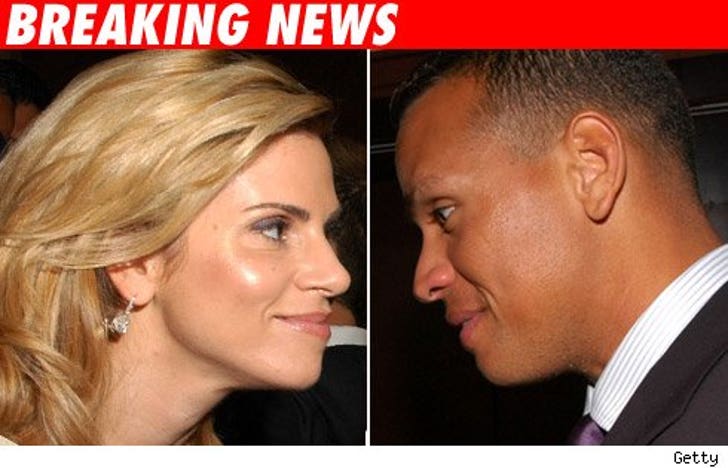 Cynthia Rodriguez has hired Houston lawyer Earle Lilly to finally end her rocky marriage with A-Rod, according to WABC in New York. Earle said Cynthia will file suit tomorrow morning in Dade County Fla. Family Court, and that A-Rod's "relationship with Madonna was the final straw for Mrs. Rodriguez." 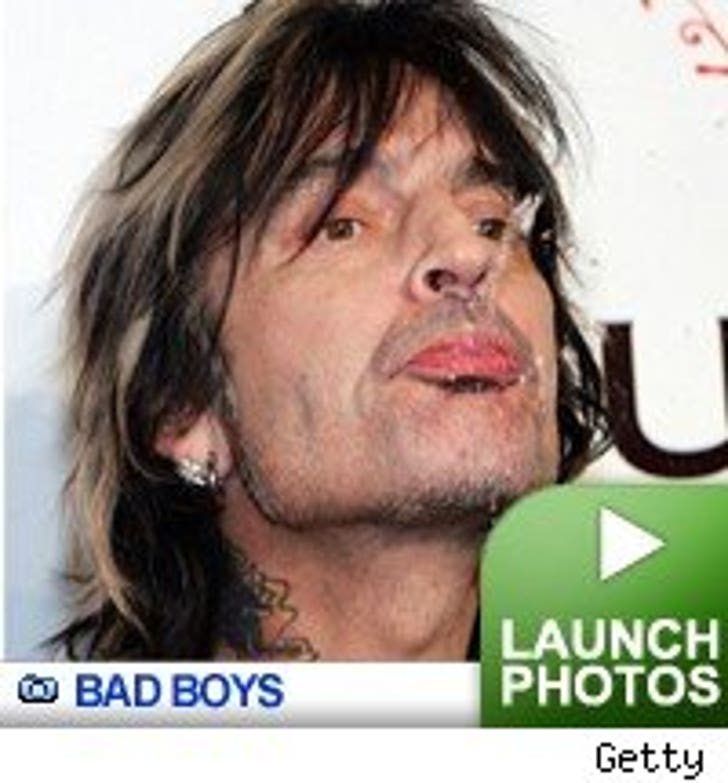 Madonna has denied having a fling with Mr. Anti-October.