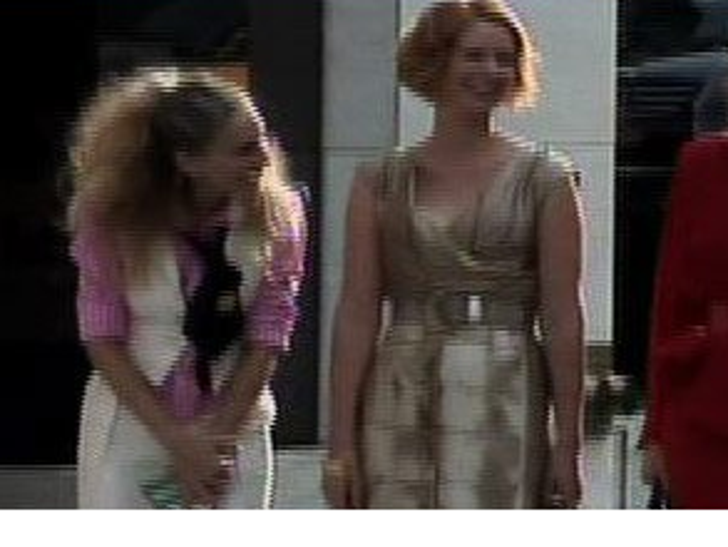 A bunch of Boston nightspots are getting stilettoed after they tried to stop other bars from holding "Sex and the City" parties -- by pretending to be HBO.

The network filed suit in New York against a group of unnamed party promoters in Beantown, pretending to be HBO. The phonies allegedly sent cease-and-desist letters on fake HBO letterhead to other bars, trying to intimidate them from throwing "Sex and the City"-themed parties around the time of the movie's release.