Hulk Hogan left his signature bandanna at home today, because it could clash with the orange jumpsuit a judge may force him to wear. 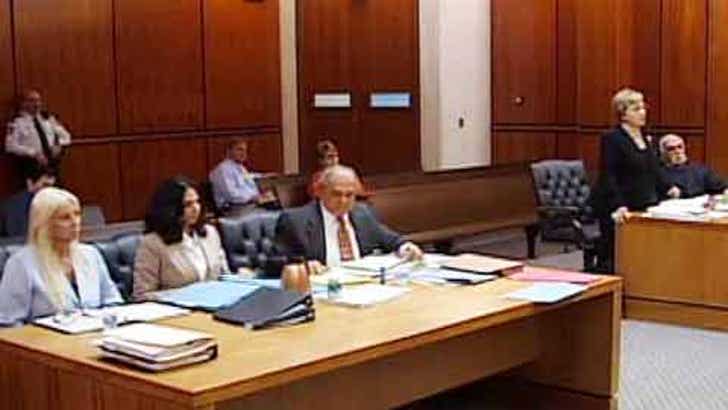 Hulk and soon-to-be-ex wife Linda were in court in Clearwater, Fla., as Mrs. H. asked hizzoner to hold her estranged hubby in contempt for failing to close on a $4.2 million Vegas condo.

As we first reported, Hulk wants to bail out on the deal -- even if it means he loses his $840,000 deposit. Linda says they had an agreement to close on the condo and Hulk had no right to withhold the cash.

The judge is expected to rule this week.

UPDATE: Hogan's lawyers told us "It would be extremely unlikely that any judge would send Terry Bollea to jail for asking the court to consider what is appropriate and financially responsible."