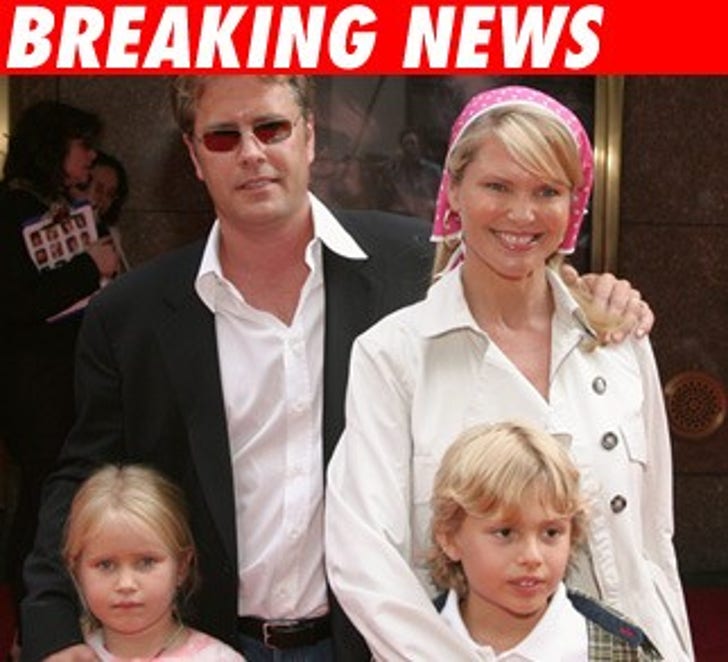 Dr. Stephen Herman testified that pervy Peter's nasty habits were "narcissistic" and "self-destructive," but that doesn't mean he's a bad dad. Doc Herman did say, however, that Cook should not have custody of the couple's two kids.

Both are asking for full custody of the children.