In news more surprising than that time he dipped his junk into concrete, Steve-O showed up to court today and told us he hasn't touched a drug in four months. 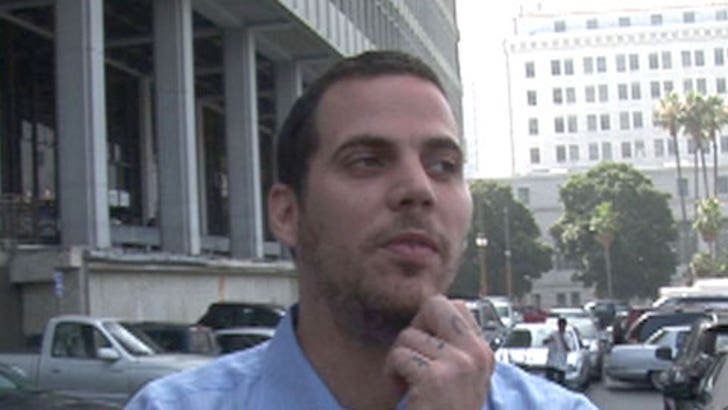 The "Jackass" star, real name Stephen Glover, was in court to update his progress after his cocaine bust -- and even though a "suffering" Steve-O talked about living in a looney bin, it didn't stop his lawyer from cracking a few A-Rod jokes.