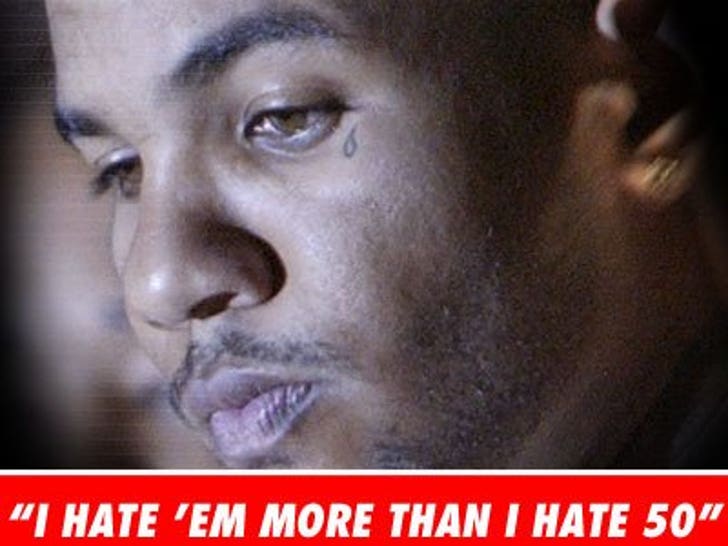 Still smoldering with rage, rapper The Game went to the airwaves to unleash a brutal verbal attack on his family after a massive "royal rumble" style beatdown at his cousin's funeral last weekend. 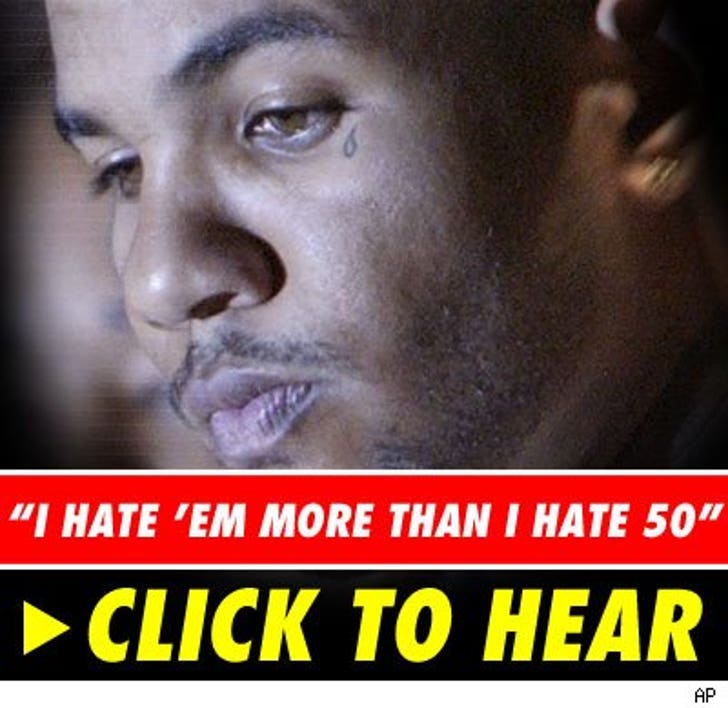 Game told "The Nutz In The Morning" on Power 98.3 one of his grieving family members was so pissed that the rapper only offered to pay for the casket and flowers, that the bereaved cousin actually brought gang members to the funeral, hit him up for "the cheese" at the funeral and ultimately threw the shove that ignited a violent war ... at the funeral! Mo' money mo' problems!