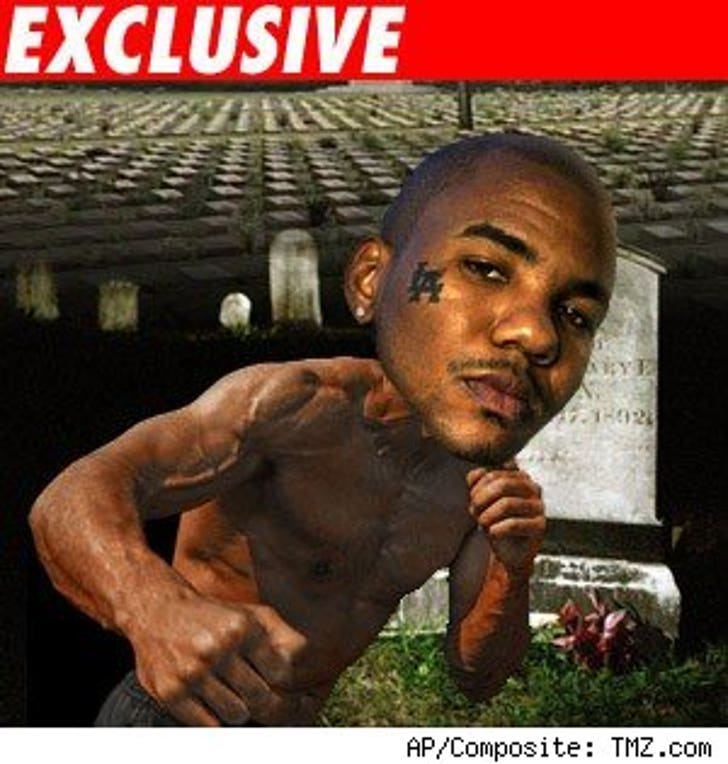 The Game has pissed off his fam bam -- big time! His family says the rapper had promised to finance part of his cousin's funeral -- but when it came time to pay up, they got stiffed!

Robert "Kirky" Kirkwood tells TMZ that when his sister died, The Game -- who he says is his first cousin -- volunteered to pay half of the $14k it cost to bury her. But after making the commitment, Kirky says The Game changed his phone number and went underground!

That's when the blood started to boil ...

Kirky then says The Game -- real name Jayceon Taylor -- showed up unexpectedly at the funeral last Saturday, even speaking at the service about family values. But things got heated outside the church when the issue of the cash came up. Kirky says his cuz stepped to him and started a big ol' fight, punching him in the face!

Kirky's filed a police report, and cops tell us there was an altercation over money at the funeral and an active investigation is in place.

The Game nor his people have yet to return our calls.