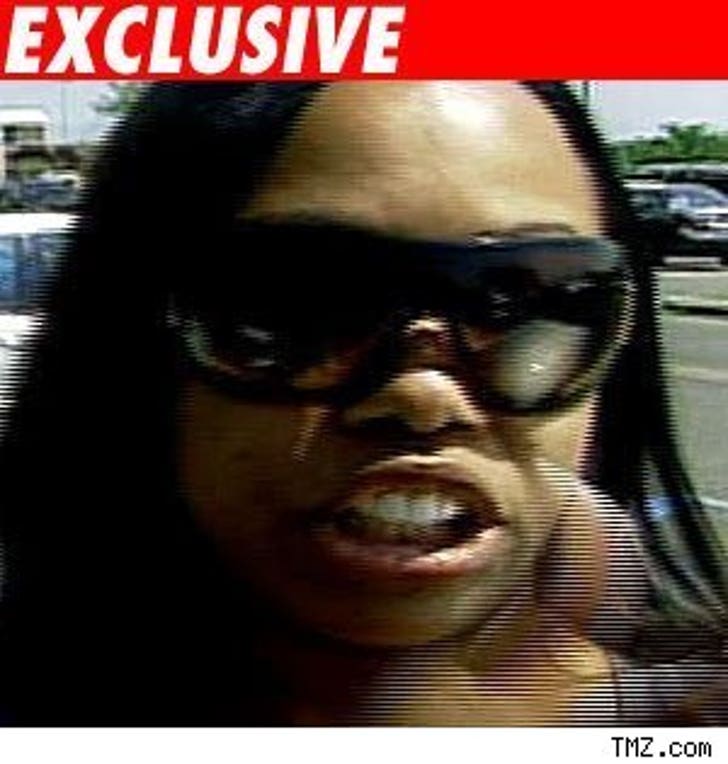 50 Cent's baby mama wants Fiddy's lawyer t-t-t-tossed off their case -- because, according to her, that guy knows a little something about her legal strategy.

We're told that Shaniqua Tompkins has huddled with Fiddy's lawyer, Brett Kimmel, in the past -- before the custody battle began. So today, her lawyer's going to ask a Manhattan judge to boot Kimmel as 50's counsel because she says there's a clear conflict of interest. Obviously, 50 disagrees.

Tompkins also will try and block Mr. Cent from getting insurance money from the house that she once said he burned down. 50 has adamantly denied this -- and has sued Shaniqua for $20 mil for defamation.