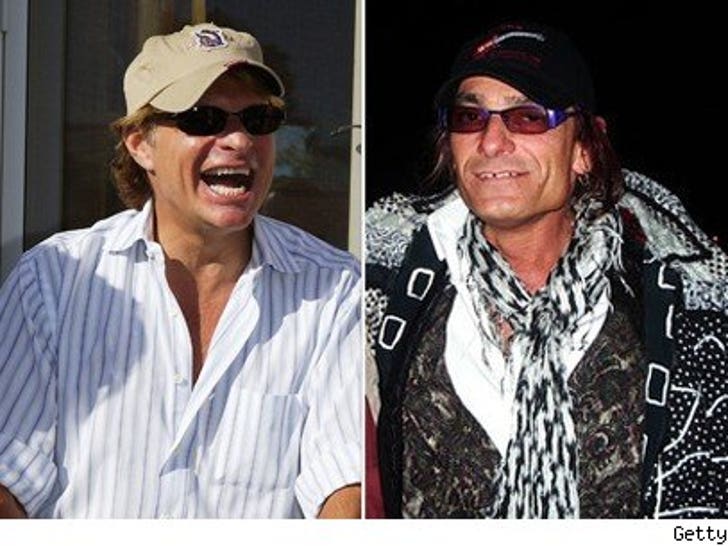 Cops say they've id'd the man who pulled the rhinestone wool over their eyes claiming to be David Lee Roth. 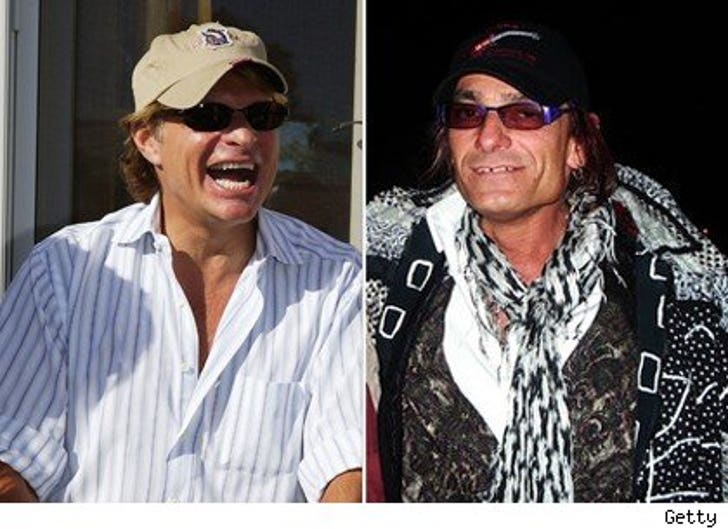 In May, the fake Dave fooled Ontario cops that pulled him over for speeding -- and told them he was suffering an allergic reaction to nuts. The cops then went on the local news talking about how they helped save Diamond Dave's life.