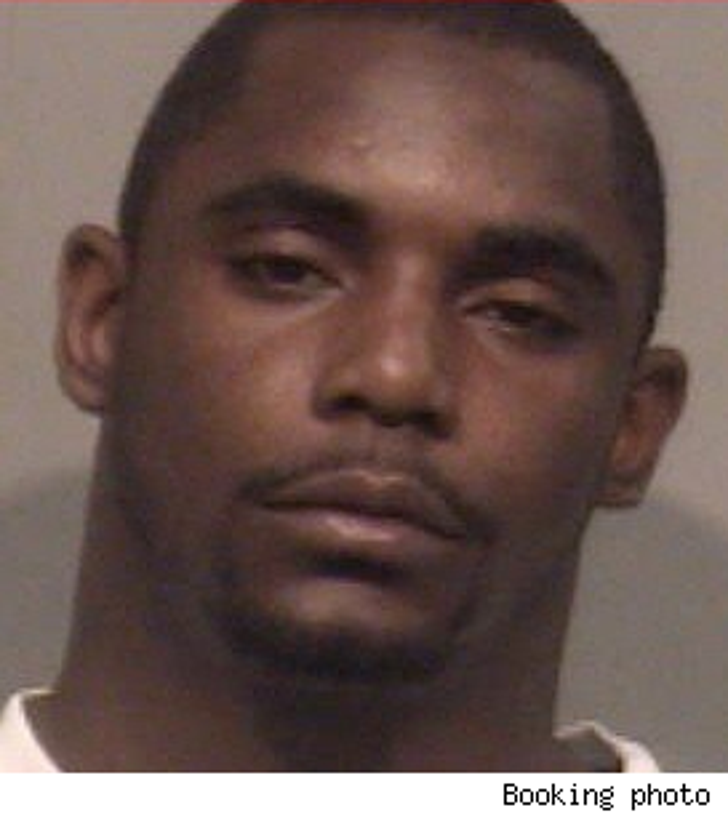 Giants running back Ahmad Bradshaw is out of the grasp of the law, but he still might get tackled by the NFL for a probation violation.

Bradshaw was let out of the Abingdon, Va. Regional Jail on Sunday after a 30-day sentence, but the league is still reviewing why he ended up there in the first place -- and might suspend him as a result. We reported that his pokey time could be the result of an infraction from his juvenile years.

Local authorities wouldn't reveal why he had been thrown in the slammer.