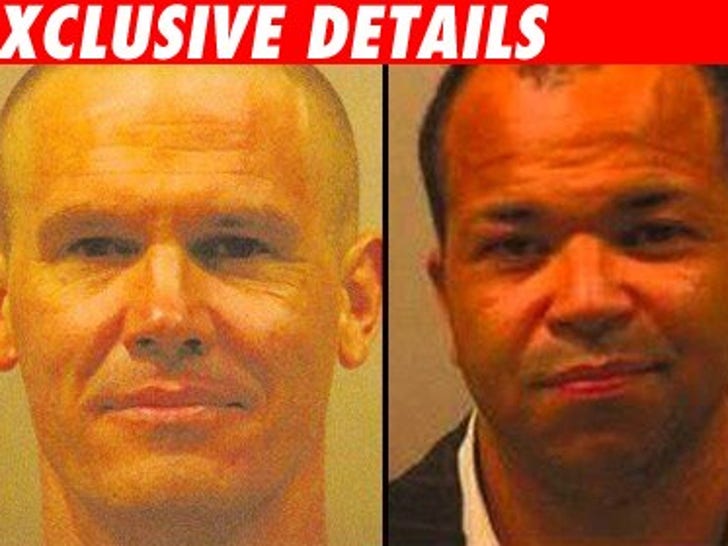 Josh Brolin and Jeffrey Wright, who were arrested this past weekend at a Shreveport, La. bar, were pepper sprayed and tased by cops. And, we're told, police went on a vulgar rant -- and portions were caught on cell phone video. 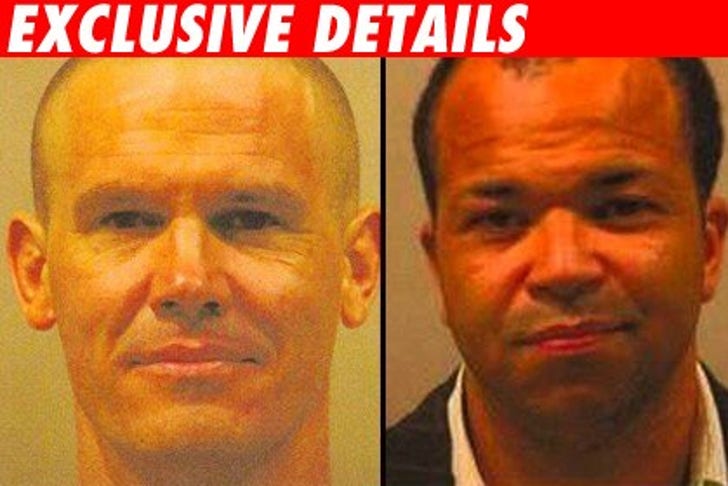 The incident occurred during a wrap party for Oliver Stone's movie "W" about the Prez. Local station KTBS reports and TMZ sources say Wright, who plays Colin Powell, was repeatedly tasered and pepper sprayed as he lay prone on his stomach in the street. We know witnesses heard the officers using extremely foul language, including the "N" word, directed at Wright.

Our sources say Brolin was observed by witnesses attempting to make peace and standing still as he was repeatedly sprayed in the eyes by cops.

The city attorney has not decided whether to file criminal charges against Brolin, Wright or the others for interfering with a police officer. 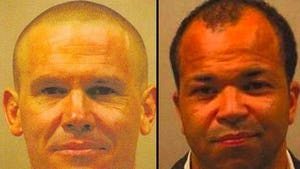