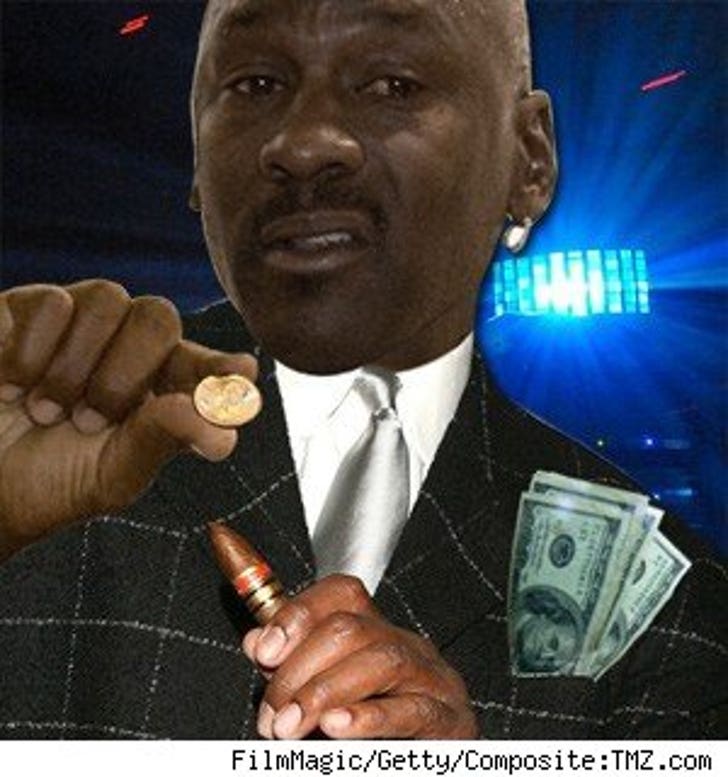 Michael Jordan is worth about $400 million, but he doesn't use a dime of that to tip on his bill at a popular Vegas nightclub. Still wanna be like Mike?

Sources tell us MJ frequently visits a very upscale Vegas hotspot and gets comped more often than not. But even with the free bubbly, MJ isn't opening up his wallet. Nike must not pay what it used to!

For his part, Air Jordan shelled out $168 mil for his divorce from Juanita. And apparently he's trying to get that money back, one abandoned tip at a time!