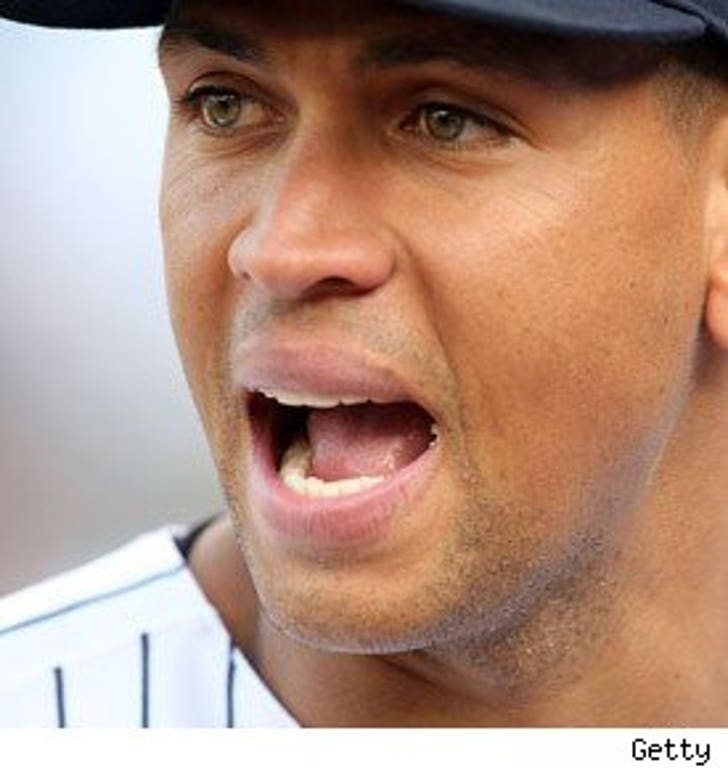 Alex Rodriguez' bat got plenty of work -- even during the off-season.

As early at December 2006, A-rod was spotted entering a posh Coconut Grove hotel in Fla. with two women who have since been dragged into the ballplayer's divorce circus.

Joslyn Morse -- the stripper A-Rod was busted with a few months ago -- and fitness model Alicia Marie shared a hotel suite in Florida where A-Rod visited their room until the early morning hours, according to the NY Post.

Marie has denied a romantic affair, but when asked by the Post about a late-night slumber party with the bomber and Joslyn, she said, "I really can't comment on that."