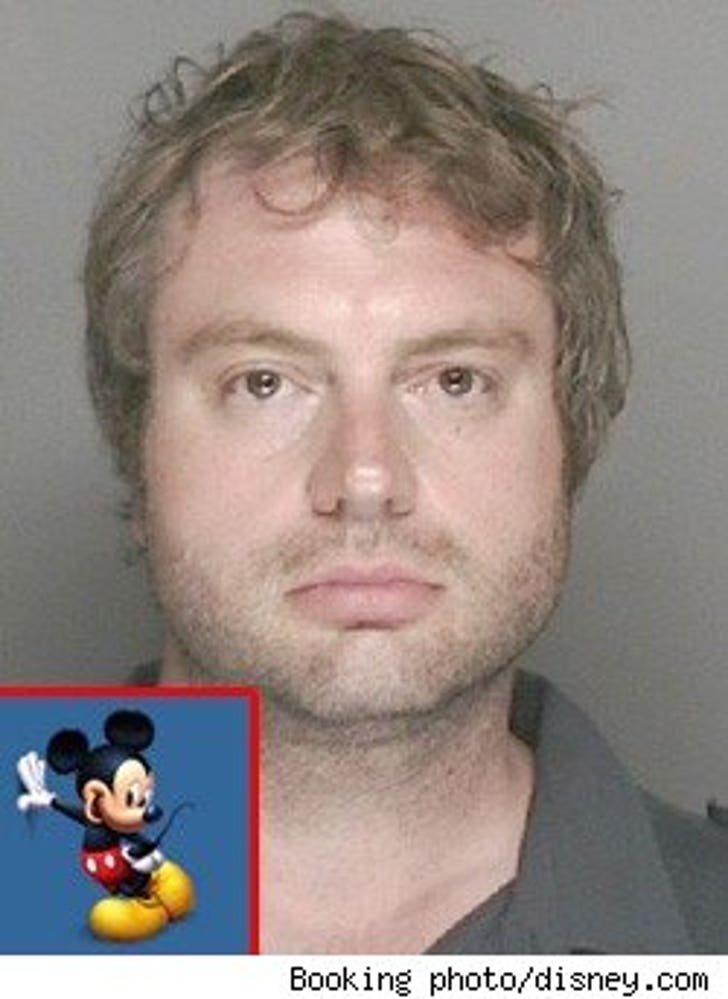 You would think the band name alone would have made the Barenaked Ladies too hot for Disney -- but a cocaine arrest sealed the deal.

The popular band has pulled out of the Disney Music Block Party planned for late August in Long Island. Their manager announced on the band's site, "Members of the band completely support Steven Page, but we don't want to put Disney in an awkward position before issues involving Steven's arrest are resolved."

Steven Page, lead singer of the Barenaked Ladies, was arrested on July 11 for allegedly possessing cocaine.