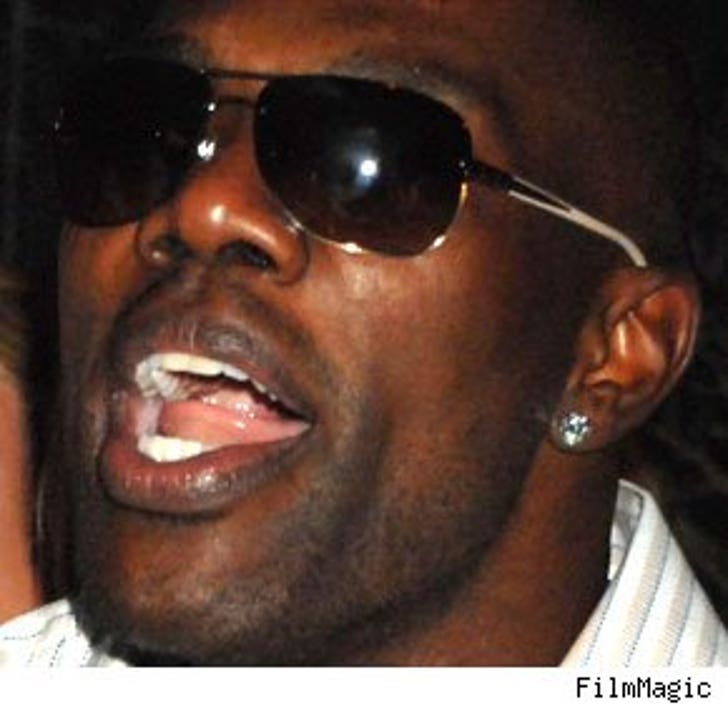 Terrell Owens is more than brawn and balling -- he's also a model citizen!

The proof: sports writer Sam Alipour was hit by a car outside of an ESPYs after-party and the first person to come to his aid was none other than T.O.

In his column, Alipour reported that the Dallas Cowboys' receiver helped him up and chose to wait for the ambulance instead of going to a nearby party.

But T.O.'s wild side eventually came out -- he left to go out instead of sticking around to be Alipour's "hero."