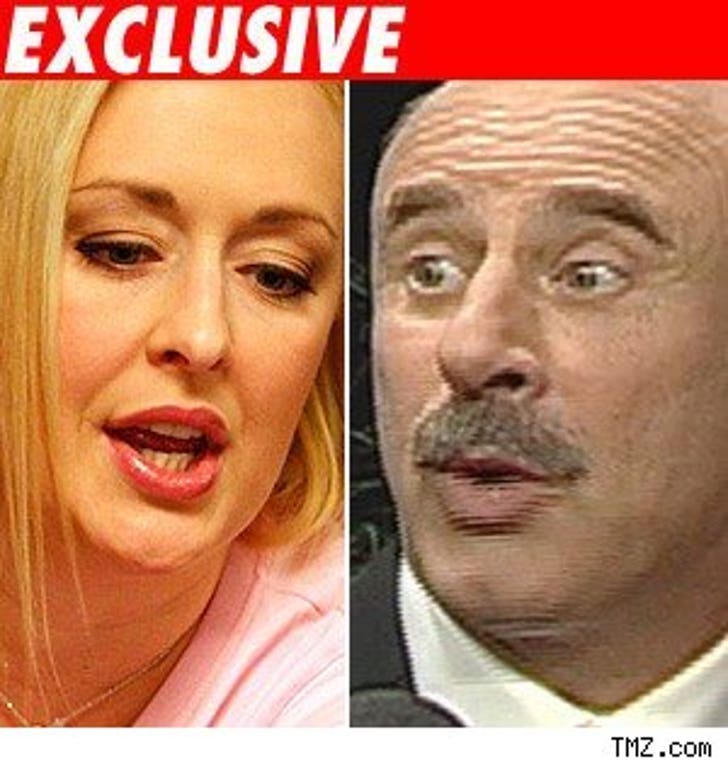 While there were conflicting reports as to whether McCready was in rehab for addictions or for psychiatric issues, a source close to Mindz tells us she is at a Texas center that specializes in both drug addiction and mental health issues. Two for one.

We're told Dr. Phil set the whole thing up and will pop in to see her in a week or so. McCready will spend a total of 30 days at the facility and her rehabilitation will culminate with the taping of an in-studio appearance on "The Dr. Phil Show." Our sources tell us Mindy will attempt to explain how she doesn't think she has a problem. She's tellin' the story.