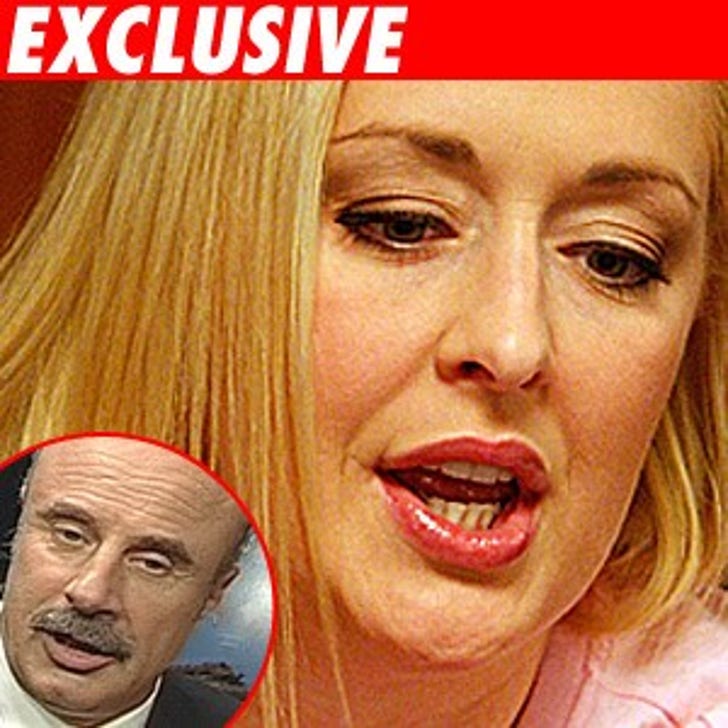 Mindy McCready is going back to rehab after trying to do herself in with her favorite swiggable and pharmaceutical -- vodka and Ambien -- and we hear Dr. Phil's inserting himself in the whole she-bang.

TMZ has learned the troubled McCready went off the deep end late last week after getting dumped by her boyfriend and collapsed while on the phone with her mother. She downed a bottle of vods and pills in what we're told was a "suicide attempt."

She's headed to Arizona for treatment, and a source says that was all Phil's idea. We're told he's taken Mindy under his wing as a "personal project." As for whether or not she'll be on the show, time will tell.

We contacted Phil -- so far, no answer. Mindy's peeps had no comment.

UPDATE:
A rep for the good Dr. P tells TMZ, "Dr. Phil has not treated patients one-on-one since his show went on air. Ms. McCready's situation is private and we respect her right to privacy in a difficult time." 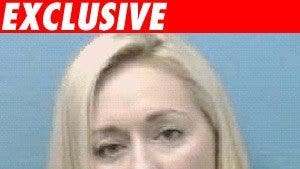 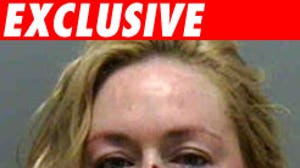 Mindy McCready Sent to the Slammer!