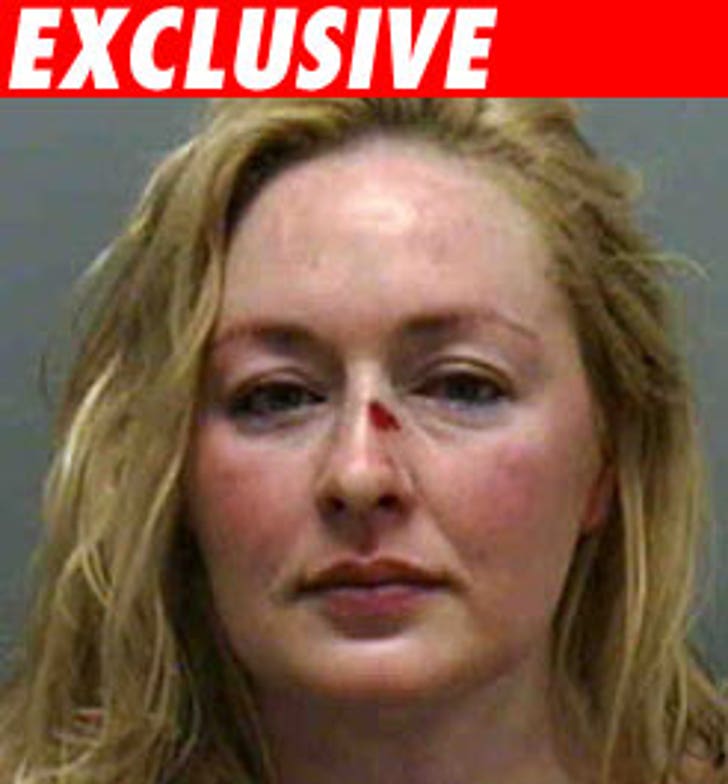 A judge just sentenced Mindy McCready to one year in County Jail for violating her probation. She does it all the time!

McCready was arrested in Florida in July after cops responded to a domestic dispute between the country singer and her mother. Mindy was convicted in 2004 on a prescription drug fraud charge, and was ordered to serve three years probation. She only had a few more months left on that probation when she was arrested.

McCready has now been convicted on a felony charge. In addition to the jail time, the judge gave her two more years of probation and 200 additional hours of community service. In the courtroom, the judge was clear: if Mindy doesn't perform her community service, he'll put her back in jail again.

An emotional Mindy, in court today wearing an orange jumpsuit, spoke out to the judge.

"Your honor, I can honestly tell you this: This has been the longest two months of my life ... not being able to hold my son ... has been excruciatingly painful." "I could only say I'm sorry," she said. "Please give me a chance to make things as right as they can possibly be."

The judge sent her directly to jail. Do not pass go!