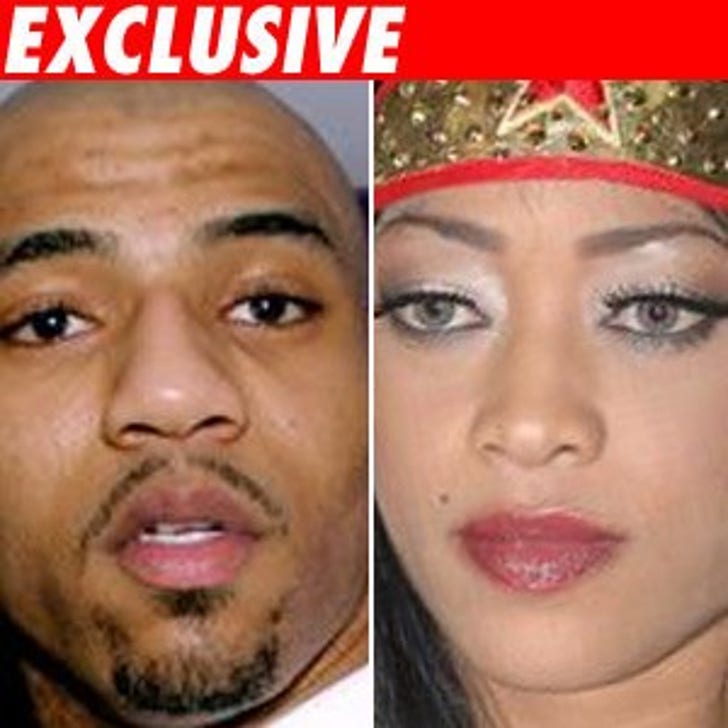 Kenyon Martin loves to crash the boards as a member of the Denver Nuggets. He probably isn't as big a fan of car crashes.

TMZ has learned the NBA star and rapper Trina were involved in a car accident in Belize earlier today. Kenyon is in town for a charity basketball event he is hosting Saturday night.

When they were leaving the airport, we're told their car was side-swiped by another vehicle and run off the road. Kenyon's rep tells us he was fine and no one was injured.