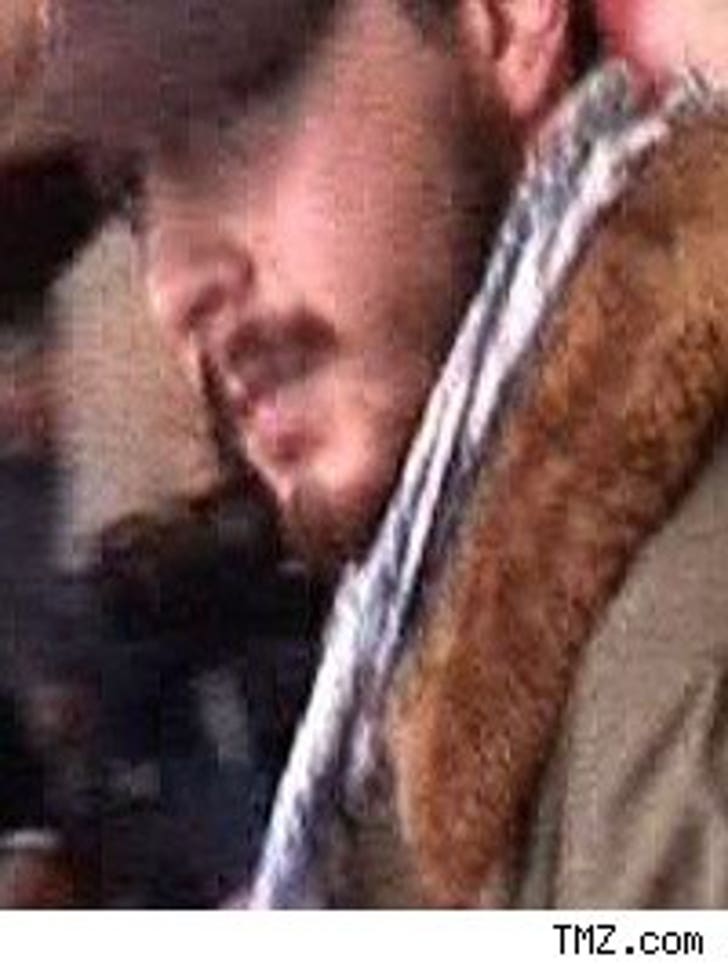 His hand surgery is serious enough that the "Transformers 2" star is going to miss filming on the sequel for nearly a month. His rep released a statement that reads, "Attorneys for Mr. LaBeouf confirm that an automobile accident involving an additional party occurred early morning in Los Angeles on July 27, 2008. Shia is currently recovering from extensive hand surgery with plans to return to work on the set of 'Transformers 2' within one month. No further comment will be issued at this time."

As TMZ first reported, LaBeouf was involved in a wreck in Hollywood early Sunday morning and arrested on suspicion of DUI.