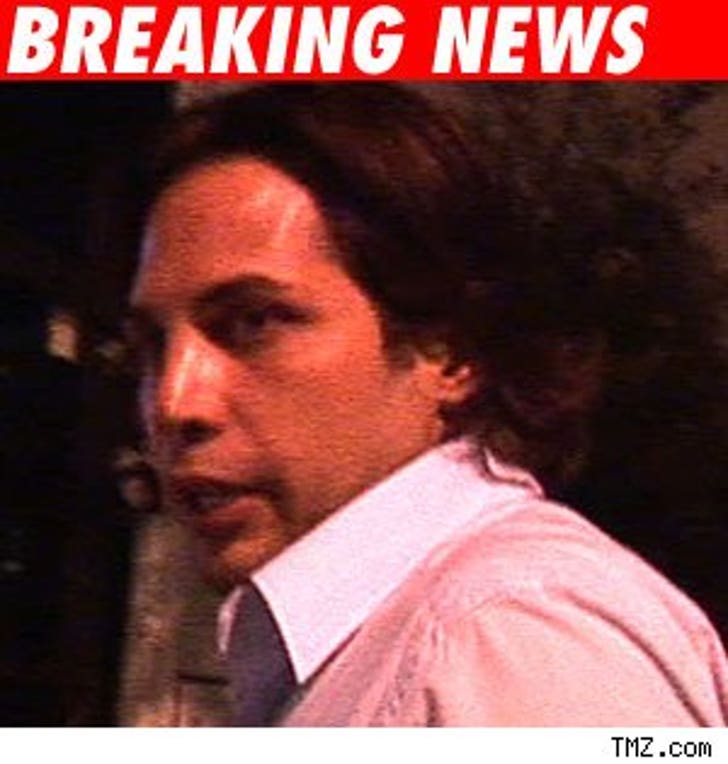 A girl who said she dropped her top for Joe Francis' cameras when she was just 16 has dropped something else for Joe too -- a lawsuit.

The "GGW" founder has settled a lawsuit filed in Panama City, Fla. -- not with a payout, says his lawyer, but by dropping a countersuit against the woman. The unnamed chick had alleged she was underage when she flashed for Joe in 2002.