We've obtained video of Paul Pierce being questioned by Las Vegas police after he was pulled over early this morning. 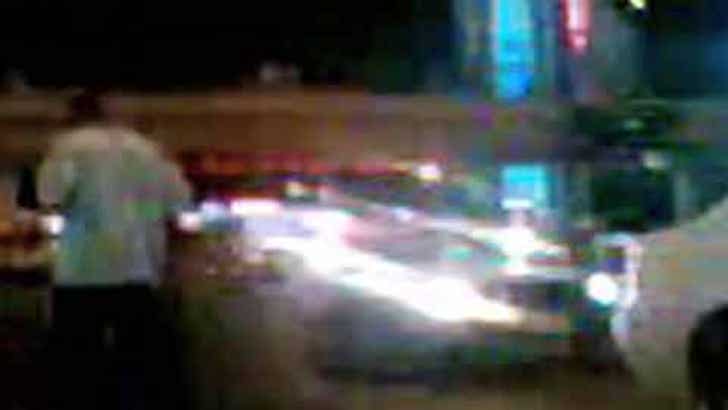 As we first reported, Paul was pulled over around 3 AM for an illegal lane change. After cops smelled booze coming from his car, they made Pierce take two field sobriety tests and a breathalyzer. Although Pierce registered on the breathalyzer, he did not blow above .08 -- the legal limit.

The fuzz let Pierce go without giving him a citation. He left his car and took a cab home.