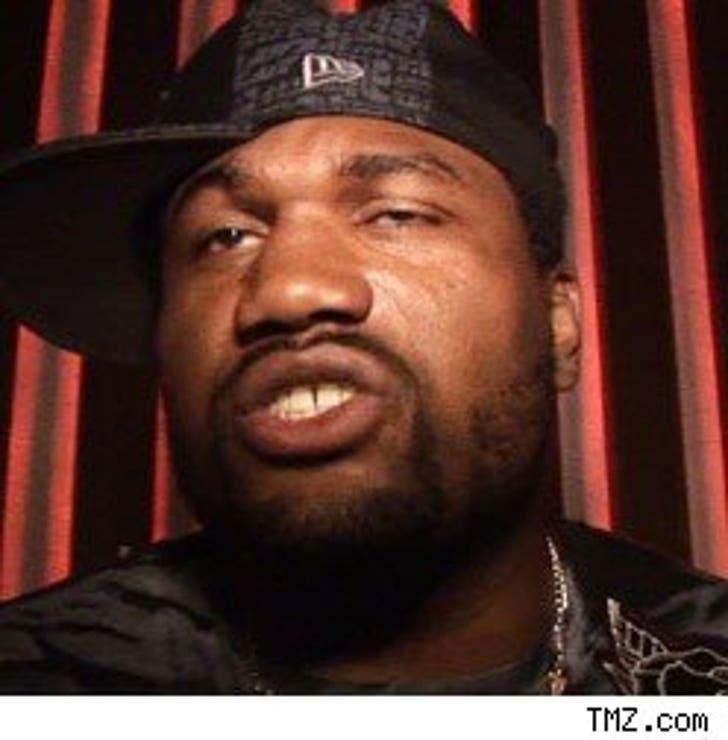 Holli Griggs, who was 16 weeks pregnant at the time Rampage allegedly sideswiped her Escalade, recently had a miscarriage. Her fiance, Bill Krebs, told the Daily Pilot Holli, 38, was perfectly healthy before the incident, but after the wreck she lost a lot of fluid from her womb -- and eventually lost the baby.

The couple have retained an attorney, but have yet to take legal action against Quinton.

As we first reported, Quinton was booked for felony hit-and-run and felony evading arrest after leading cops on an insane chase through Orange County. 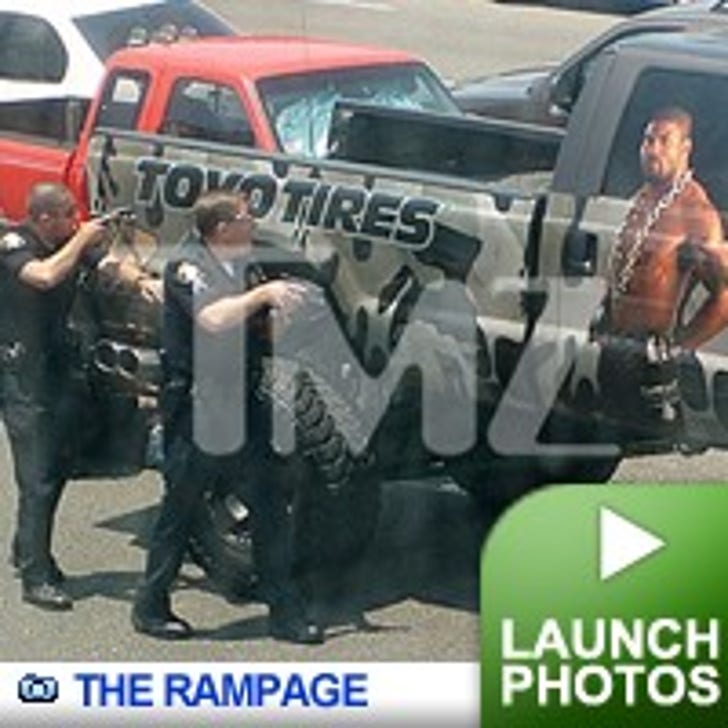