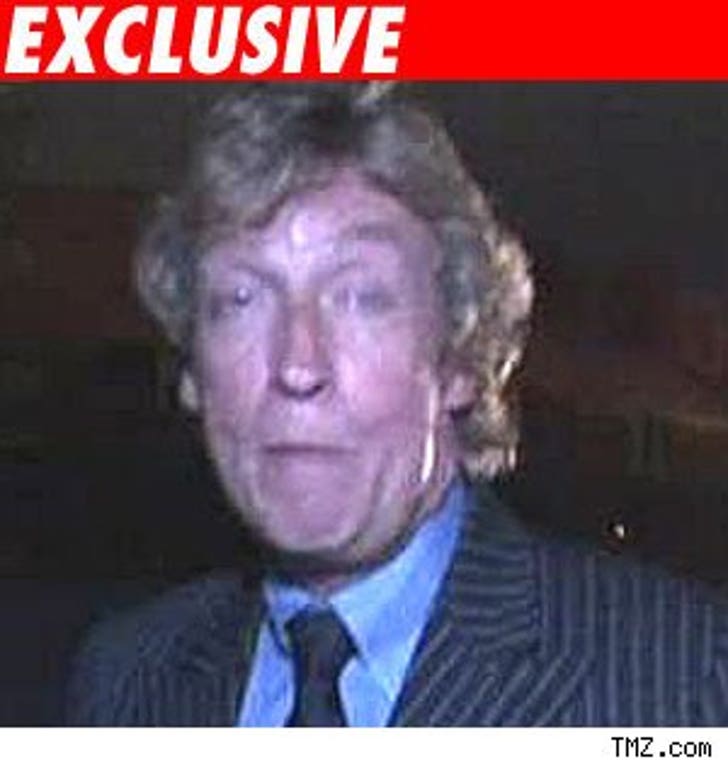 Nigel Lythgoe is off "American Idol."

TMZ has learned Lythgoe, who has executive produced the show for seven seasons, has just taken himself off the program and will not return. No replacement has been named.

We're told Lythgoe felt it was time for someone else to step in. Sources say he's said privately he is "not passionate about it anymore." "A.I.'s" ratings slipped last season, and the show was getting a little boring.

We're also told Lythgoe is working on some kind of a joint venture with Simon Fuller, who created "Idol." Lythgoe wants to spend his time on "So You Think You Can Dance."