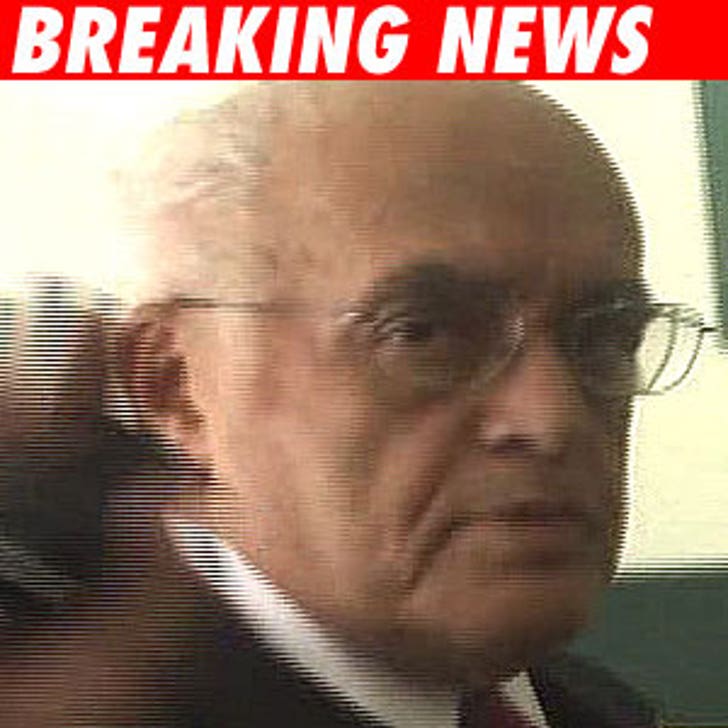 Right winger Robert Novak has just announced that he has retired -- effective immediately.

The political columnist for the Chicago Sun-Times decribes his prognosis following the diagnosis of a brain tumor as "dire."

"The details are being worked out with the doctors this week, but the tentative plan is for radiation and chemotherapy," Novak told the paper.

Just two weeks ago cops cited Novak for hit and run after he hit a pedestrian in Washington, D.C. crosswalk. Novak told us he didn't even see the person he hit.