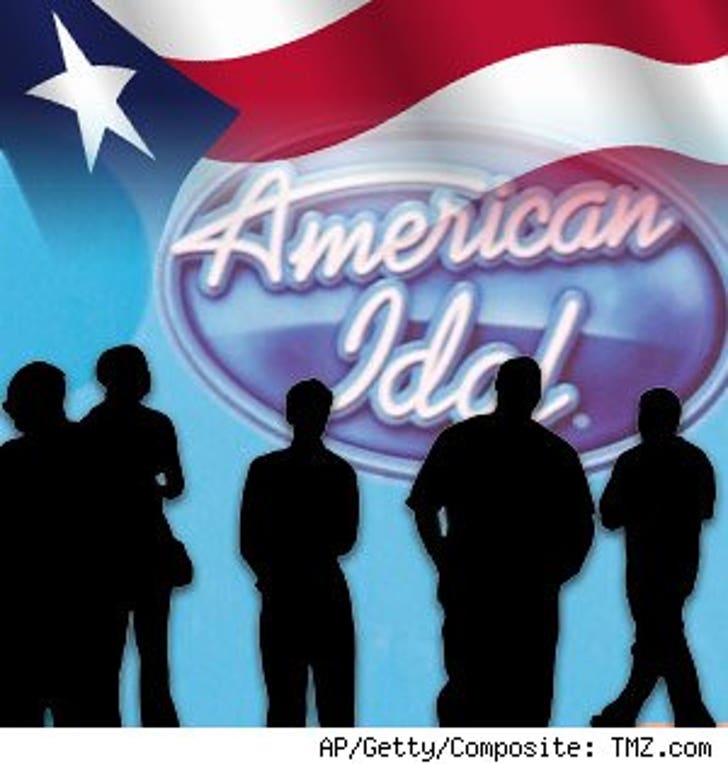 What if you held "American Idol" auditions and no one showed up?! Not paging Nigel Lythgoe!

On Saturday, "A.I." held one of their typical open call auditions in San Juan, Puerto Rico and instead of the usual capacity crowds lined up practicing their awful renditions of tired Whitney Houston standards, according to El Nuevo Dia, only around 300 fools turned out. Ay dios mio! In contrast, last month 7,000 wannabe Taylor Hicks' camped out overnight at auditions held in Northern California.