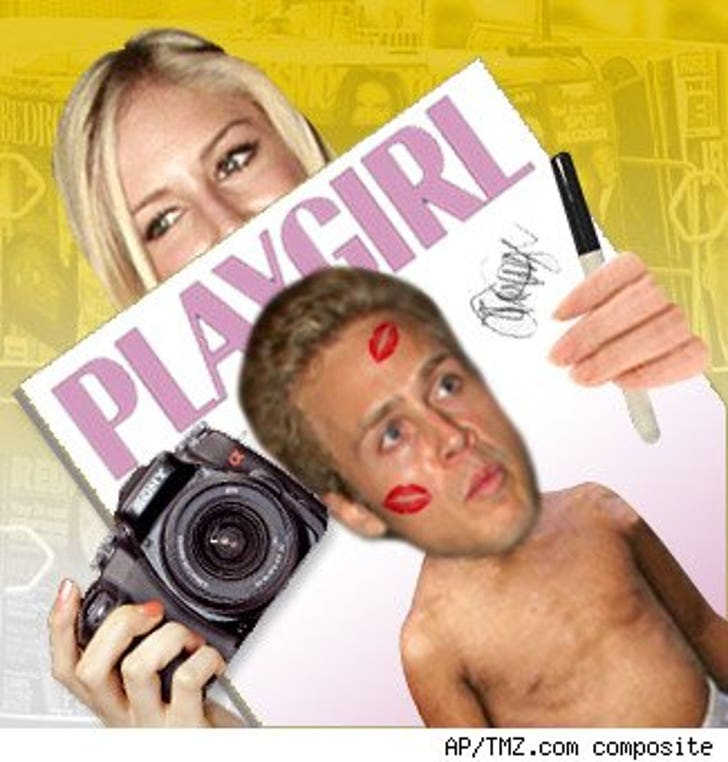 Even the mere thought of Spencer Pratt posing nude was enough to kill Playgirl.

Rumors floated around the Internet last week Pratt was considering an offer to pose for the mag. It took a few days, but sure enough Playgirl announced yesterday they were shutting down the mag and only focusing on their web site.

UPDATE: Too bad for you Playgirl! Spencer tells us he turned their offer down, adding "I was the last hope!"