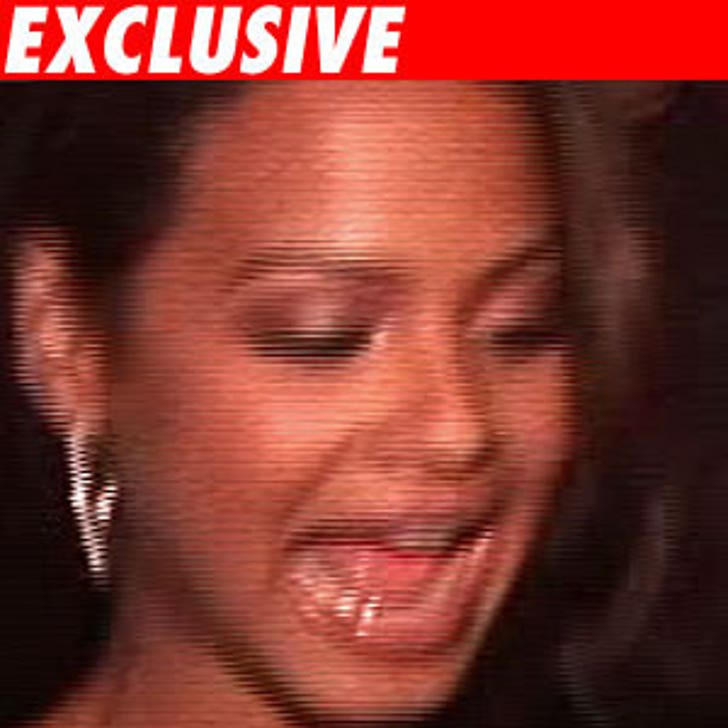 Christina Milian is suing a famous record producer, claiming he puts the low in "Dip it Low."

Rewind to 2003. Christina records her first U.S. album for Island Def Jam. Poli Paul, a defendant, is the producer. Paul wrote the song "Dip It Low," which turned into a monster hit. But here's the rub -- according to the lawsuit, filed just minutes ago in L.A. County Superior Court, Milian claims Paul "very definitively" assured her "there were no samples whatsoever in ...'Dip It Low.'"

So imagine her shock when three guys -- Thomas Turino, Larry Crook and Dan Dickey -- sued her! They released an album in 1983 called "La Sirena." According to the suit, Paul was in a Pasadena, CA record store, liked the song, and looped a 12-second sample of it into "Dip It Low."

The suit claims Christina spent more than $300,000 to defend herself in the case against her and eventually settled. She now wants Paul and his associate, Spencer Cowlings Entertainment, to pay what she's out.