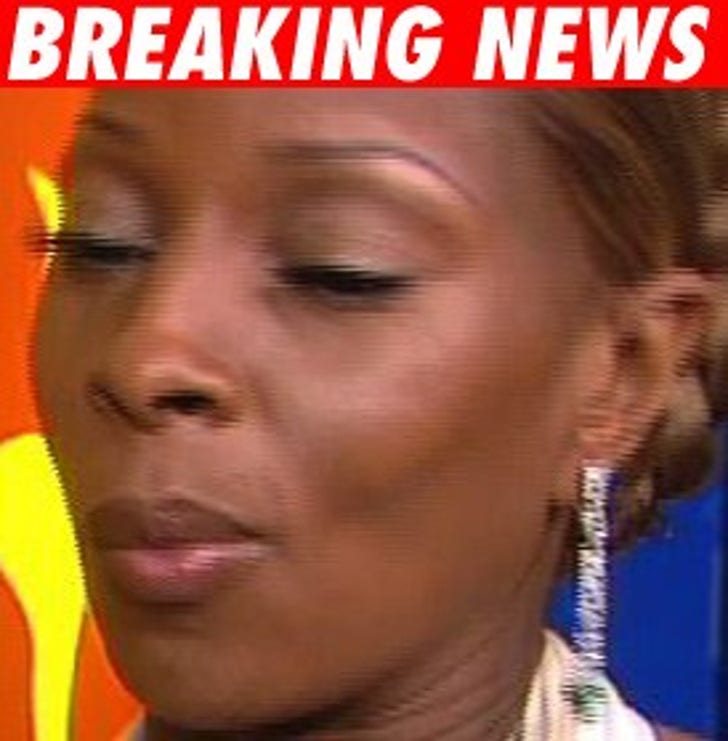 Mary J. Blige can't get "work"... at least not without paying, according to a new Federal lawsuit.

Ms. Mary is being sued by a company that claims she pilfered their tune and turned it into her latest song, "Work That."

The Drama Family Entertainment company filed the case, claiming one of it's producers created the tune that was used on J.'s album.

Mary J's song is also featured in an iPod commercial.