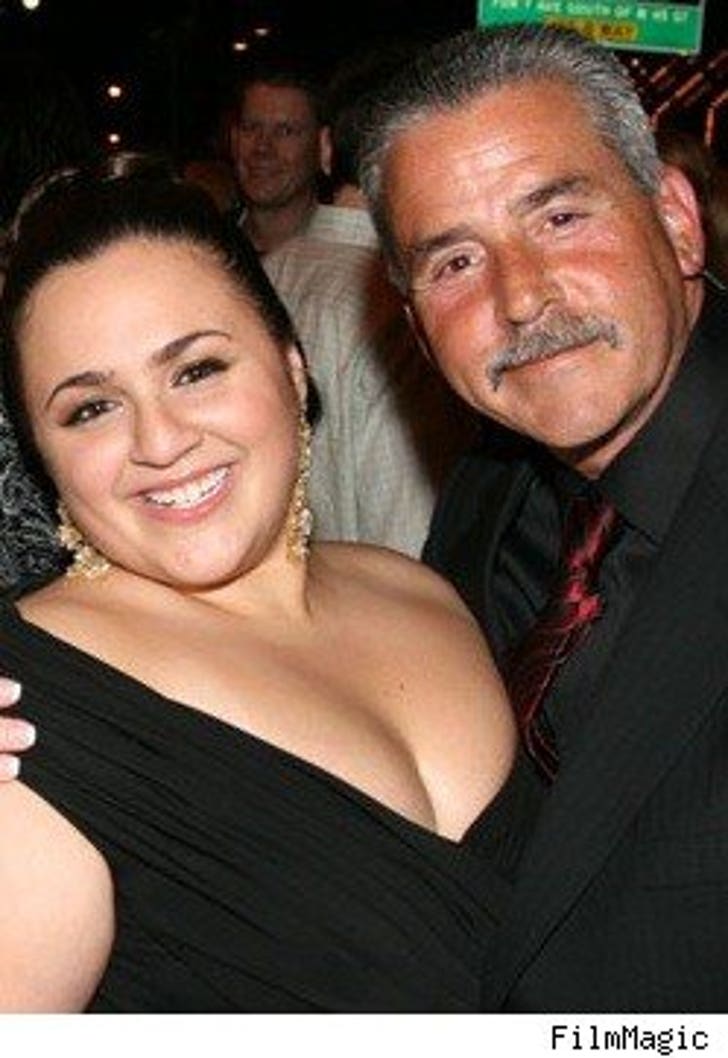 Turks & Caicos doesn't want to let Nikki Blonsky's dad leave the island before his assault trial -- but Carl Blonsky says he might not make it 'til then ... because of a kidney condition.

The bail hearing for Nikki Blonsky's hotheaded dad is going on right now. We're told he'll probably be granted bail, but mainly because he has a kidney condition. Sources tell TMZ Carl Blonsky's bail could be set as high as $100,000 -- because of the seriousness of the crime he's accused of (grievous bodily harm) after that bitchtastic fight in the T&C airport last week.

The Turks and Caicos Sun had reported that Carl was willing to put up $75,000 -- his savings -- to avoid any jail time, but wasn't able to convince the judge to let him leave the islands.